How the President’s Deferred Action Initiative Will Help the U.S. Economy 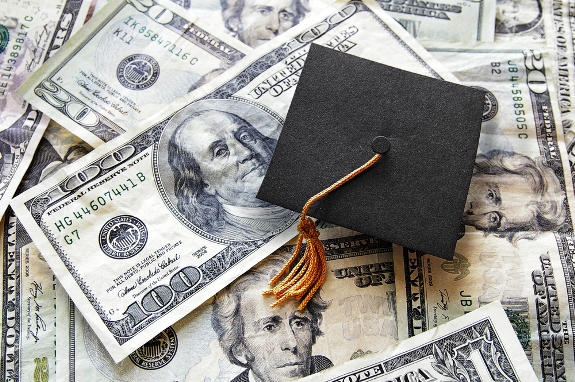 President Obama’s June 15 “deferred action” announcement is good not only for the 1.4 million unauthorized children and young adults who have been granted a temporary reprieve from deportation, but also good for the U.S. economy. Each year, tens of thousands of unauthorized students graduate from primary or secondary school, often at the top of their classes. They have the drive and intelligence to become doctors, nurses, teachers, and entrepreneurs, but their lack of legal status has prevented them from attending college or working legally. The President’s deferred action initiative has finally provided them with an opportunity to live up to their full potential and, in the process, earn more, spend more, and pay more in taxes.

In short, any policy that encourages more young people in the United States to get college degrees is a boon to the economy. Education translates into higher pay in the workforce, which translates into more tax revenue for federal, state, and local governments, as well as more disposable income to be spent in U.S. businesses. The President’s deferred action initiative will encourage hundreds of thousands of unauthorized youths to improve their lives, and to give back more to the country they call home.