Why Human Trafficking Cases are Falling Through the Cracks 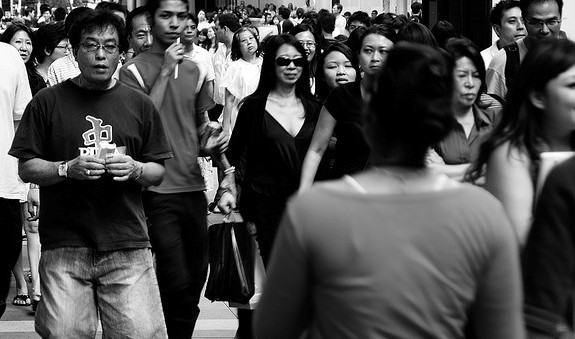 Human trafficking is a big yet commonly overlooked problem in the United States and abroad. Each year, roughly 600,000 to 800,000 people are trafficked across international borders, according to the Department of State, with about 17,500 into the United States. Despite an uptick in laws aimed at addressing this problem, U.S. law enforcement and state prosecutors haven’t identified or prosecuted as many cases as expected given the large number of cases, leaving many to question why. In a recent report, however, experts at the Urban Institute and Northeastern University shed some light on why so many cases seem to be falling through the cracks.

Why? The report offers a few suggestions:

Lack of cooperation from victims: One of the biggest problems police face when investigating human trafficking cases is lack of cooperation from victims. Officers reported that victims’ statements are the most important element of a human trafficking investigation, but victims are often hesitant to provide one for fear of being treated as an offender, which, according to the report, happens frequently. Other victims stay quiet due to fear of retaliation by the trafficker or for lack of an alternative, meaning that they rely on their trafficker for housing and work.

Lack of legal guidance and precedent: Even if the law enforcement officials are successful in identifying victims, state prosecutors face huge difficulties in pursuing cases. Lack of legal guidance and precedent was continually cited as a major deterrent to prosecuting cases using state human trafficking statutes. Prosecutors who did accept the cases were more likely to prosecute using existing laws that they were more familiar with, often in fear of losing high-profile cases. Prosecutors also faced similar problems with victim cooperation. An overwhelming amount of prosecutors felt that labor trafficking cases should be prosecuted at the federal level, mostly due to the likely undocumented status of the victim.

To help improve the identification, investigation, and prosecution of human trafficking cases, the report lays out a few recommendations:

Although the U.S. government continues to take steps to combat human trafficking, more work clearly needs to be done to help victims escape this modern-day slavery and to help prevent future cases of trafficking.