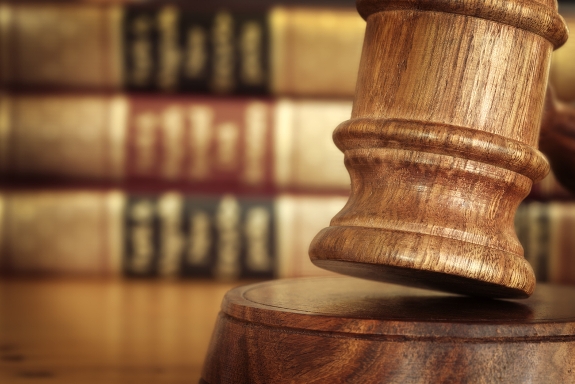 Less than three weeks after the Supreme Court’s landmark decision in Arizona v. United States—which struck down three provisions of SB 1070 and invited future challenges to a fourth—civil rights groups are back in court resuming their challenges to copycat laws in other states. Going forward, the lawsuits will focus more on how to interpret the Justices’ decision and less on theoretical legal questions about states’ rights. While the cases in Alabama and other states may take years to resolve, it is already clear that parts of the laws will be immediately struck down.

Unlike the Arizona case, where legal proceedings will not resume until late July at the earliest, the parties in the Alabama litigation filed briefs last Friday addressing the impact of the Supreme Court’s decision. Given the similarly between various parts of the both states’ laws, the parties agreed that certain sections of Alabama’s law conflict with—and are therefore “preempted” by—federal immigration laws. But as to other parts of the law, the two sides remained divided over whether they could take effect.

For example, based on the Supreme Court’s decision, Alabama’s brief conceded that two provisions of its immigration law should be immediately struck down. The first, Section 10, would make it a state crime for immigrants to fail to obtain or carry an “alien registration document” provided by the federal government. The second, Section 11(a), would make it unlawful for immigrants to solicit or perform work in the state without federal employment authorization. Because both provisions are virtually identical to sections of SB 1070 struck down by the Supreme Court, Alabama admitted that they too should be prevented from taking effect.

Meanwhile, the parties disagreed over the effect of the Court’s decision on the provision of Alabama’s law (Section 12) modeled on the notorious part of SB 1070 requiring police to contact federal immigration authorities to determine the status of people they stop if “reasonable suspicion” exists that they are in the country illegally. Because the Justices did not strike down the analogous provision of SB 1070, Alabama argued that it should be permitted to subject its police officers to the same requirement. The civil rights groups disagreed, noting that a separate provision of Alabama’s law will violate the Supreme Court’s decision will allow police to detain suspects for up to 48 hours solely to determine their immigration status, thereby violating the Supreme Court’s decision in the Arizona case.

Another dispute in Friday’s filings involved the provision of Alabama’s immigration law (Section 28) requiring school administrators to ascertain the immigration status of newly enrolling students. Because SB 1070 contained no equivalent provision, Alabama argued that the Supreme Court’s decision should have no effect on its validity. By contrast, the civil rights groups argue that the provision creates a “de facto immigration registration process” for foreign-born schoolchildren—a field the Supreme Court found to have been entrusted exclusively to the federal government. (Note: this contention is distinct from the still-ongoing argument that Section 28 violates the Supreme Court’s decision in Plyler v. Doe).

Although the Supreme Court provided a swift rebuke to Arizona, the Justices’ decision will not lead to an immediate resolution of challenges to copycat laws in other states. Now as before, lawsuits will continue to proceed through the courts, with many questions being answered on a state-by-state basis. Some provisions will be struck down immediately and other may be permitted to go into effect. But if anything is clear, it is that opponents of laws like SB 1070 have no intention of backing down.