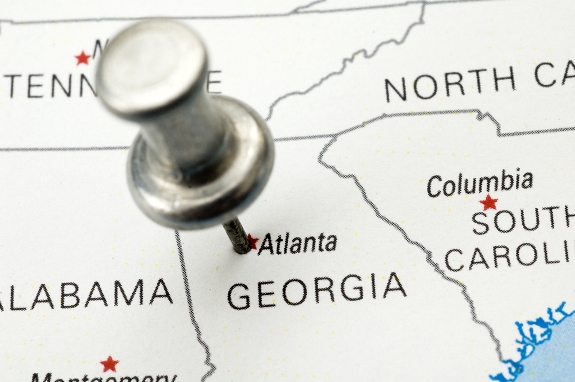 Last year, federal courts temporarily enjoined parts of Georgia’s immigration law (HB 87), citing “unlawful interference with federal power and authority over immigration matters.” This month, however, following the Supreme Court’s recent decision to uphold Section 2B (the part that requires police to determine the immigration status of people in custody if “reasonable suspicion” exists that they are in the country unlawfully) of Arizona’s law, the Georgia Attorney General’s Office is arguing that the state should be allowed to move forward with a similar provision in HB 87.

Civil rights groups, however, disagreed, pointing out that Georgia’s law would also allow police to investigate those who cannot produce documentation, detain them and even take them to jail—actions that civil rights groups say violate the Supreme Court’s decision. The groups argue that the Supreme Court’s decision is clear, that detaining people “solely to verify their immigration status would raise constitutional concerns.”

Although the 11th Circuit Court of Appeals in Atlanta said they would issue a ruling on HB 87 after the Supreme Court made a decision, they have not since said when they might issue that ruling.

Similarly, Alabama—whose immigration law (HB 56) was partially enjoined earlier this year—also argued that the state should be allowed to move forward with parts of HB 56 following the Supreme Court’s decision. Civil rights groups made similar arguments that a separate provision in Alabama’s law—one which allows police to detain suspects for up to 48 hours solely to determine their immigration status—violates the Court’s decision.

And in South Carolina, the state Attorney General’s office is now focused on a decision from the 4th Circuit Court of Appeals after a district judge announced Monday that the state’s immigration law (South Carolina Act 69) would remain on hold following the Supreme Court’s decision. District Judge Richard Gergel, who enjoined the state’s immigration law last year, held a hearing on Monday in his chambers revisiting his order. Judge Gergel decided, however, that even though the Supreme Court’s ruling “raised substantial issues” about his previous order blocking South Carolina’s law, he no longer had jurisdiction over the matter since the state appealed his earlier decision.