How Overburdened Immigration Courts Can Be Improved 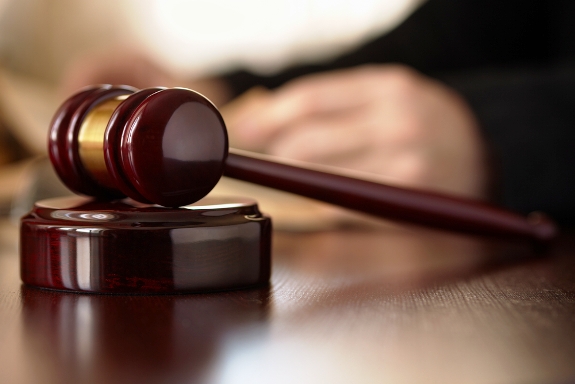 Immigration courts are notorious for significant backlogs and lacking sufficient resources to timely and justly adjudicate the hundreds of thousands of removal cases pending before them. And, despite recent announcements that the Department of Homeland Security (DHS) is exercising prosecutorial discretion in some removal cases, immigration courts throughout the country struggle to manage their caseloads. In fact, some courts are scheduling hearings as far out as 2015, yet Congress seems unwilling to appropriate additional funding. A recent study commissioned by the Administrative Conference of the United States, however, addresses the gap between immigration courts’ workload and resources and recommends several improvements to the system.

The Administrative Conference of the United States (ACUS)—an independent governmental entity that provides advice and recommendations for improvement of federal agency procedures—adopted 37 multi-part recommendations from the commissioned report to improve the functioning of immigration courts. Among these recommendations are the following:

Significantly, several of ACUS’s recommendations are intended to improve access to counsel. Given that there is no government appointed counsel in immigration court, nearly half of all individuals are forced to proceed without a lawyer. This not only deprives numerous individuals of the right to due process, but also contributes to inefficiencies in the process.

As ACUS’s recommendations indicate, even without additional funding, there are numerous steps that the Department of Justice’s EOIR (which houses the immigration courts) and DHS can take to make immigration court hearings fairer and more efficient.

While ACUS’s recommendations do not go far enough and unfortunately, will not resolve many of the structural and substantive flaws in the current removal process, many do provide concrete ideas for improving the process. DHS and EOIR should take immediate steps to implement many of the recommendations.