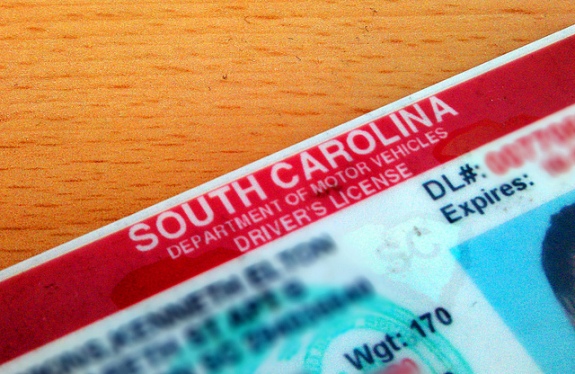 It is election season and voter-fraud hysteria is in the air. A raft of restrictive voter ID legislation from coast to coast is aimed primarily at one imaginary problem: fraudulent voting by immigrants who are not U.S. citizens. Supporters of these laws like to pretend that hordes of non-citizens are stampeding into voting booths and illegally changing the outcome of critical elections. But the reality is that voter ID laws have little to do with the exceedingly rare occurrence of illegal voting by immigrants, or any other kind of voter fraud. These are laws designed to disenfranchise racial and ethnic minorities, the poor, and other social groups that might be inclined to vote for the “wrong” candidates. In other words, voter ID laws are meant to limit democracy, not protect it.

As of May 21, 2012, the Brennan Center for Justice at New York University School of Law counted “at least 180 restrictive bills introduced since the beginning of 2011 in 41 states.” Bills requiring voters “to show photo identification in order to vote” were signed into law in Alabama, Kansas, Rhode Island, South Carolina, Tennessee, Texas, Wisconsin, and Pennsylvania. Adding insult to injury, Alabama, Kansas, and Tennessee went a step further and required voters to present proof of U.S. citizenship in order to vote. In addition, Florida, Colorado, and New Mexico have undertaken purges of their voter rolls to sweep away anyone who might be a non-U.S. citizen.

All of these actions have been undertaken in the name of preventing voter fraud, particularly on the part of non-U.S. citizens. However, repeated investigations over the years have found no indication that systematic vote fraud by non-citizens is anything other than the product of overactive imaginations. Election experts tend to agree that modern-day voter fraud is a very rare occurrence in the United States, primarily because it is so irrational. The potential payoff (a vote) is not worth the risk of jail time, thousands of dollars in fines, and—in the case of non-citizens—possibly deportation. The Brennan Center succinctly summarizes this point in a 2006 fact sheet:

“Each act of voter fraud risks five years in prison and a $10,000 fine—but yields at most one incremental vote. The single vote is simply not worth the price. Because voter fraud is essentially irrational, it is not surprising that no credible evidence suggests a voter fraud epidemic.”

According to a 2007 report by Project Vote, “government records show that only 24 people were convicted of or pleaded guilty to illegal voting between 2002 and 2005, an average of eight people a year. This includes 19 people who were ineligible to vote, five because they were still under state supervision for felony convictions, and 14 who were not U.S. citizens; and five people who voted twice in the same election, once in Kansas and again in Missouri.” As the Brennan Center notes, one is more likely to be struck by lightning than to come across an actual case of voter fraud. The New York Times notes that, in 2011, “New Mexico’s wasteful investigation of 64,000 ‘suspicious’ voter registrations found only 19 cases of voters who may have been noncitizens.”

Many accusations of voter fraud by non-citizens in particular stem from database errors. The Brennan Center notes that “government citizenship records—as the government itself acknowledges—are…replete with errors or incomplete information. Naturalization documentation may find its way into the government files slowly, or not at all, leaving outdated or inaccurate information for investigators looking for fraud. And this, in turn, leads to flawed accusations that noncitizens have been voting, when the voters in question have in fact become fully naturalized American citizens.”

In the real world, allegations of voter fraud, and the laws ostensibly designed to prevent it, are blunt political weapons. Researcher Lorraine Minnite writes in a 2010 book that allegations of voter fraud “shrewdly veil a political strategy for winning elections by tamping down turnout among socially subordinate groups” such as racial minorities, immigrants, and the poor. She goes on to say that “restrictive voter identification rules that cause people to lose their votes also undermine the integrity of the electoral process. The point is there is no integrity without access. We need to simplify our electoral system, not encumber it with more tangled rules justified by myth.”