Why the Administration Should Avoid a Fight Over Anti-Detainer Laws 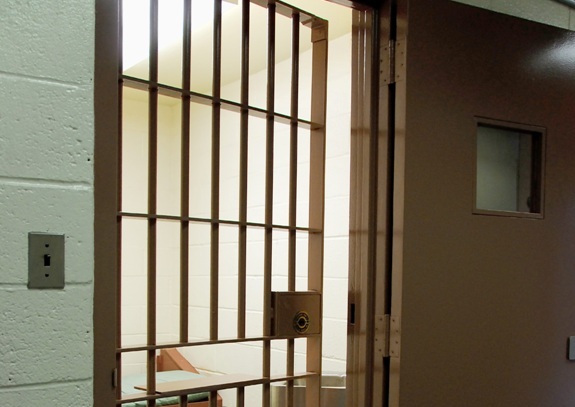 Yesterday’s TIME Magazine carried a story on what it billed as the Obama administration’s “next immigration battle”—the spread of state and local laws around the country preventing jails from holding immigrant detainees on behalf of the federal government. California and Chicago appear poised to join the list, and federal officials have floated the possibility of taking legal action to block such measures. This battle, however, pits states and localities trying to limit inappropriate detention against the federal government’s desire to cast a wide net for potential immigration violators. It’s a fight the federal government should think twice about taking on.

The laws in question seek to curb the use of immigration “detainers,” or federal requests to local officials to keep arrestees in custody after they would otherwise be released. Although the federal government has issued detainers for decades, their use has become especially prevalent with the expansion of Secure Communities—the controversial federal program that gives immigration authorities access to fingerprints taken at local jails.

As Secure Communities becomes operational around the country,  ICE is alerted to thousands of individuals who are not a high priority for removal, but get caught in the system because of traffic stops and other minor violations.  In many instances, ICE has placed detainers on such individuals without carefully considering whether they are a priority.  While better use of prosecutorial discretion may limit this practice, many localities have identified the automatic honoring of detainers as the lynchpin in facilitating  unnecessary deportations. Jurisdictions around the country—including Connecticut, New York City, and Washington,D.C.—have enacted policies in recent months limiting the circumstances in which jails may honor them.

In response, and perhaps to dissuade future jurisdictions from adopting such measures, ICE has routinely implied that state and local jails are legally required to honor detainers. In a boilerplate media statement, for example, ICE often says it “anticipates” that law enforcement agencies will honor detainers and may seek “to compel compliance through legal proceedings.” Last week, in response to questions about an anti-detainer ordinance in Cook County, Ill., ICE Director John Morton told members of Congress that the agency is exploring its legal options with the Justice Department. Yet regardless of what ICE officials say publicly, a lawsuit challenging anti-detainer policies would face numerous obstacles.

For one thing, as the Supreme Court’s recent opinion on Arizona SB 1070 confirmed, using immigration detainers to hold someone in custody could raise serious constitutional problems. Unlike an arrest warrant, which must be supported by probable cause that an immigrant is eligible for deportation, a detainer is simply a form that federal authorities may issue before having enough evidence to place an immigrant in removal proceedings (which is why many detainers have been mistakenly placed on U.S. citizens). Moreover, even if detainers did not violate the constitutional rights of the individuals on whom they are placed, requiring jails to honor them would—under a Supreme Court decision issued in 1997—violate the constitutional rights of the cities and states to whom they are directed.

Thus, by bringing a lawsuit against jurisdictions that refuse to honor immigration detainers, federal authorities would only raise awareness of the constitutional problems with detainers themselves. As with general complaints about “sanctuary” cities, criticisms of anti-detainer measures are driven more by politics than the law. Anti-detainer measures may indeed be the next front in the battle over immigration enforcement, but it is a battle that the federal government would be wise to avoid.

Photo by Frances A. Miller.