Don’t Jump to Conclusions About Costs of Deferred Action 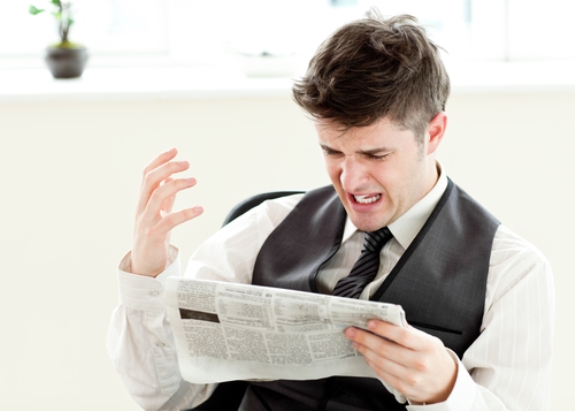 The Associated Press (AP) reported yesterday that the deferred action initiative for eligible, young immigrants, which is still under development, could cost more than $585 million.  While some critics immediately jumped on this as proof that taxpayers would be made to pay for the new initiative, that’s just not the way things work at USCIS.  While taxpayers foot the bill for Immigration and Customs Enforcement and Custom and Border Patrol operations, (including the cost of detention and deportation of immigrants) the public doesn’t routinely foot the bill for programs administered by U.S. Citizenship and Immigration Services.  In fact, it’s much more likely that the deferred action initiative will be paid for by the people who use it.

Despite an overblown headline, the AP article merely outlined estimates for a range of different issues that go into planning the implementation of a new initiative at the Department of Homeland Security (DHS). Furthermore, DHS has not finalized its plans for implementing the deferred action initiative, and without seeing the documents, which have not been made public, there is no way to know how reliable these estimates really are. Furthermore, as the article goes on to explain, the vast majority of the cost is expected to be offset by application fees.

Secretary Napolitano has already stated that immigrants applying for deferred action would be charged an application fee.  DHS has not yet announced how much this fee will be, but it will have to be set high enough to cover the costs of processing.  In addition, applicants will likely have to pay $380 for employment authorization, and another $85 for fingerprints.  Potentially, some applicants who can prove financial hardship will receive a fee waiver, although the details of that process are also still unknown.

Taxpayers do not pay for the vast majority of services provided by USCIS – immigrants and U.S. citizens who apply for benefits pay for it themselves.  USCIS is primarily a fee funded agency and receives few appropriations from Congress.  For example, the President’s 2013 budget requested $143 million for USCIS and, unlike past years, did not request any appropriations to cover the cost of refugee and asylum applications (these applicants are not charged fees).  Congress is likely to appropriate much less than what the President has asked for, with most of it going toward E-Verify.

The remainder of USCIS’s $3 billion budget is paid from the examinations fee account which collects fees that immigrants, U.S. Citizens, and businesses pay when filing applications for immigration benefits.  These fees have been rising steadily in recent years in order to cover the agency’s overhead and other costs, such as refugee processing.

Of course, implementing deferred action will come with costs.  But those who immediately want to pounce on DHS for creating yet another expensive program that taxpayers will have to pay for don’t have the facts or their history straight.  Application fees – those paid by applicants for deferred action as well as those paid by others seeking immigration benefits – will have to be the source of revenue, because it’s unlikely to come from anywhere else.