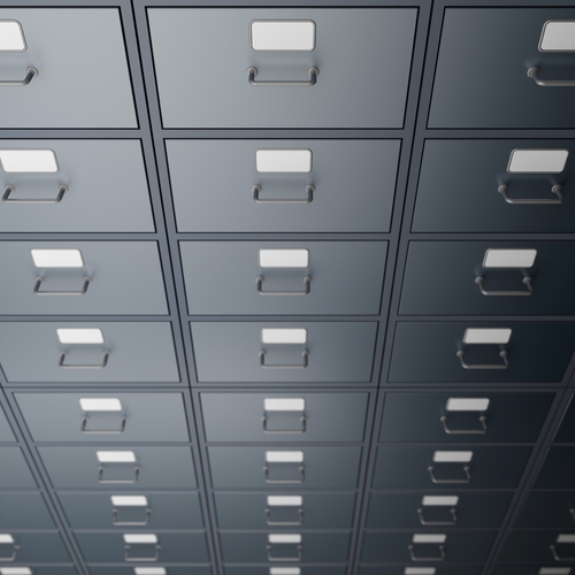 Two recent reports from the Transactional Records Access Clearinghouse (TRAC) contain discouraging news about the backlog in our nation’s immigration courts. One noted that the number of pending removal proceedings has reached a record high, while the other reported that a relatively small number of cases have been closed through the exercise of prosecutorial discretion. Although the figures provide cause for concern, it remains unclear—absent additional information from the Department of Homeland Security (DHS)—whether the backlog is growing despite the effort to close low-priority cases, or actually because of it.

The first report, released last week, contains recent figures about the extent of the immigration court backlog. As of June 28, DHS had filed 314,147 cases with immigration courts around the country that had yet to be resolved, leaving each immigration judge with an average of 1,250 pending cases. Meanwhile, the average time each case had been pending reached an astonishing 526 days around the country. (Both figures were noticeably higher than in TRAC’s previous report on the backlog, which found 297,551 existing cases that had been pending an average of 489 days.)

A second report, released on Monday, addresses the very initiative the administration designed to reduce the backlog, i.e., the nationwide review of all pending removal proceedings to identify low-priority cases meriting a favorable exercise of prosecutorial discretion. As of June 28, the number of cases terminated or suspended as a result of the initiative stood at 5,684—a small fraction of the overall backlog. (For reasons we’ve previously explained, though, the number is likely to rise after immigrants found eligible for prosecutorial discretion clear background checks.)

While the results of the reports are disappointing on their own terms, it is not yet clear what conclusions should be drawn. One possible explanation is that the backlog is growing despite the government’s efforts to suspend low-priority cases. That is, the backlog may have grown because even as the government has agreed to suspend some cases, it initiated removal proceedings against an even larger number of immigrants. Such a result seems particularly plausible given the recent activation of Secure Communities in populated areas—including Minneapolis, New York City, and Washington, D.C—which inevitably brought more deportable immigrants to the government’s attention.

Another possible explanation, however, is that the backlog is growing—at least in part—because of the ongoing case-by-case review. Why? To enable ICE attorneys to review the files in hundreds of thousands of existing cases, the government temporarily suspended hearings in numerous immigration courts, including Los Angeles, its busiest location. As a result, hearings were postponed in cases where relief from removal—such as asylum—might have been granted, adding to the overall time some immigrants must wait for a resolution to their case.  This group (and thus the backlog) may have been disproportionately affected as detained individuals continued to have their cases heard even when the regular court schedule was suspended.

To be sure, if the growth in the backlog is primarily due to the rescheduling of certain hearings, the number of pending cases would be expected to even out once the nationwide review is complete. Unfortunately, why the backlog continues to expand will remain unclear so long as DHS refuses to disclose the number of removal proceedings it initiates with the immigration courts. In other words, without knowing how many removal proceedings are initiated, it is impossible determine whether the ongoing case-by-case review is doing more to reduce or expand the backlog. To eliminate any doubt, the government should release the number of removal proceedings that have been initiated since President Obama took office—month by month, agency by agency. Otherwise, DHS may be seen as aggravating a problem it claims it is trying to solve.