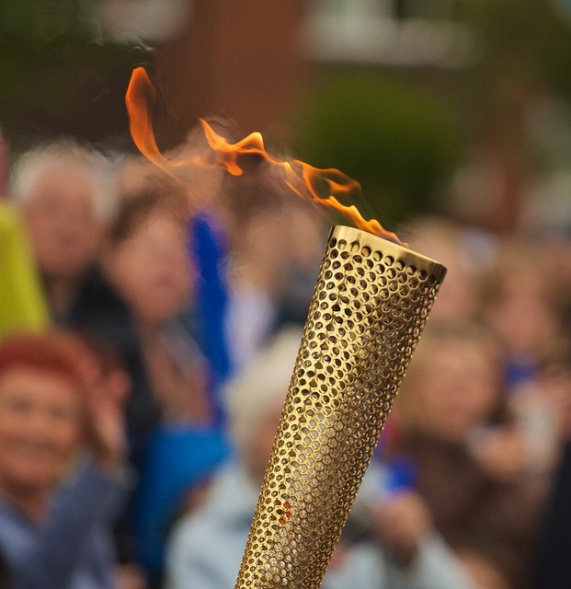 Today, the 2012 Olympics formally kick off in London where the best athletes from around the world are meeting to compete. The United States is well-represented, not only by our native born-athletes but by many “New Americans.” In fact, approximately 38 of those competing on Team USA are naturalized U.S. citizens. These athletes remind us that Americans come from all over the world.

Here are some top New American athletes to watch as you tune in to this year’s Olympic Games:

Lopez Lomong (Men’s 5000M) was born in southern Sudan and kidnapped by rebels when he was six years old. He managed to escape and spent 10 years in a refugee camp in Kenya before moving to New York and realizing he was the fastest runner at his school.

Khatuna Lorig (Archery) competed in her first Olympics 20 years ago on the Unified Soviet Team, she went on to represent her native Georgia and will now represent the U.S. as the top-ranked American female archer. She hopes to popularize the sport, and was the archery trainer to The Hunger Games star, Jennifer Lawrence.

Meb Keflezighi (Marathon) fled his home country of Eritrea after a civil war broke out and was eventually granted refugee status in the U.S. He holds the record for being the oldest man to win the U.S. trials for the marathon.

Janet Cherobon-Bawcom (Women’s 10,000M) was walking along a rural road in Kenya to her aunt’s house when Olympian Peter Rono stopped and offered her a ride. He told her he could help her train and get an athletic scholarship. Six months later, she took him up on the offer, and they trained together for two years. She eventually received a scholarship to Harding University in Arkansas, where she won eight NCAA All-American titles.

Nick Delpopolo (Judo) spent the first years of his life in an orphanage in Montenegro, where he was eventually adopted by an American couple. When he was five, his father signed him up for Judo classes. He was a natural. He is now ranked number one in the U.S. in Judo and 16th in the world.

This year’s Team USA is made up of athletes from around the world, from Cuba to Bulgaria and Peru to Canada. Yet, no matter where these athletes were born, they are coming together in London, wearing red, white, and blue, and representing the country they now call home. The Olympics are the perfect excuse to put debates and politics aside while we as a nation root for all of our athletes.