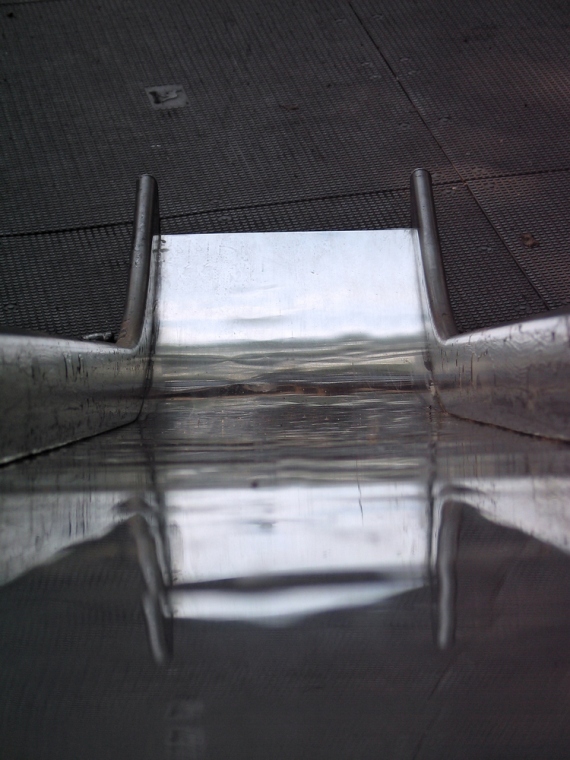 Since June 15, the immigration world has largely focused on the impending “deferred action” initiative for individuals who could have qualified for relief under the DREAM Act. Meanwhile, comparatively little attention has been paid to the still ongoing review of more than 300,000 pending removal cases for individuals meriting a favorable exercise of prosecutorial discretion. Although Immigration and Customs Enforcement (ICE) has not released official statistics from the review for nearly two months, figures derived from a recent media account indicate that the agency is now offering to close cases at less than half the rate as when the initiative began.

ICE launched the case-by-case review late last year, nearly six months after Director John Morton issued his now-famous memos on prosecutorial discretion (here and here). To date, according to figures obtained from the Los Angeles Times, agency attorneys have reviewed the files of nearly 360,000 cases and identified 23,000 (or 6.4%) as provisionally eligible for “administrative closure.” (Note: administrative closure results in the removal of a case from an immigration court’s docket, although it may be reactivated at any time upon the government’s request. Unlike deferred action, administrative closure provides no independent basis to obtain a work permit.)

(See this fact sheet for an assessment of the pre-May 30 figures.)

While it is clear that ICE is exercising prosecutorial discretion on an increasingly infrequent basis, the reason remains unclear. One possibility is geographic, i.e., that the review criteria has been applied differently as the process has shifted from immigration courts in Baltimore and Denver to those in New York, San Francisco, and Los Angeles. Another could be the nature of the cases themselves, although there is no evidence to believe that the nature of cases differs significantly from court to court.

Finally, it is also possible that the declining rates of prosecutorial discretion for existing cases suggests that ICE is initiating removal proceedings against fewer low-priority immigrants in the first place—which would be an encouraging sign. But unless ICE provides comprehensive statistics regarding the number of immigrants who receive “Notices to Appear” in immigration court, this possibility—like the others—is nothing more than conjecture.