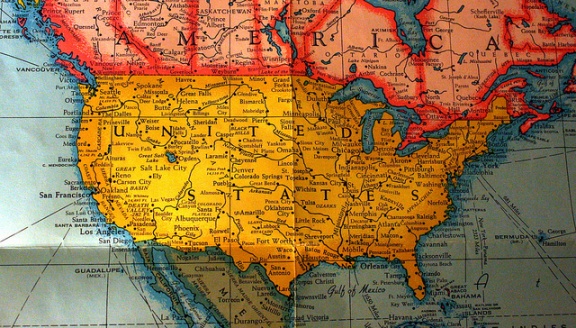 The Obama Administration’s “deferred action” initiative for unauthorized youth who were brought to this country as children has raised a number of crucial questions. How many people will be eligible? Who are they? And where do they live? A new analysis by the Immigration Policy Center (IPC), together with Rob Paral & Associates, provides some answers. While other analyses have produced national and state-level estimates of how many immigrants could benefit from the deferred action initiative, the IPC report provides a new level of detail, breaking down the eligible population by nationality and age at not only the national and state level, but the congressional district level as well.

According to the IPC report, there are approximately 1.4 million immigrants currently in the United States who might meet the requirements of the deferred action initiative, either now or when they are older. Roughly 936,930 are between the ages of 15 and 30 and might immediately meet the requirements. They comprise 69 percent of all potential beneficiaries. Yet approximately 426,330 immigrants between the ages of 5 and 14 might meet the requirements at some point in the future only if the initiative remains in place. They comprise 31 percent of all potential beneficiaries.

Demographic details such as these are important as the federal government gears up to implement the deferred action initiative, and as community groups prepare to assist the populations they serve in taking advantage of this opportunity. Knowing how many immigrants are eligible, what countries they come from, and how old they are will be key to the success of the initiative. In particular, it is important to remember that there are hundreds of thousands of unauthorized children who are not yet eligible to apply for deferred action, but who will become eligible in the coming years. As a result, there is an urgent need for Congress to create permanent and lasting solutions to the plight of these unauthorized young people.