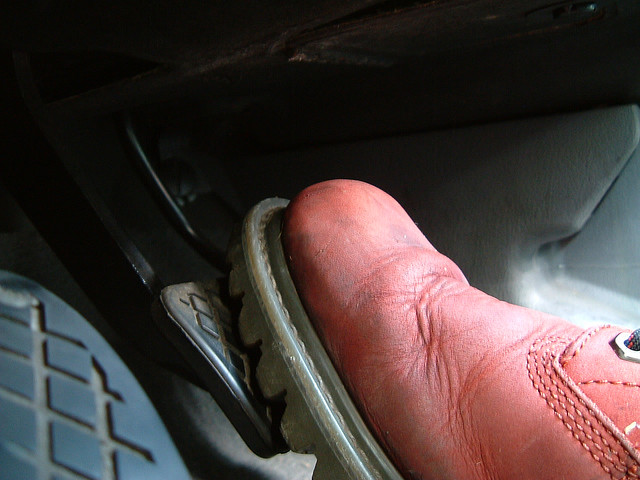 The National Conference on State Legislatures (NCSL) released its annual review of immigration legislation moving in statehouses around the country. NCSL found a significant, 40% decrease in the introduction of immigration legislation and a 20% decrease in states enacting immigration-related laws when compared to 2011. This decline is the first in years, and is reportedly due to two factors: lawmakers being too busy dealing with budget issues and redistricting, and waiting to see how the Supreme Court would rule in Arizona v. United States.

State lawmakers in 46 states and the District of Columbia introduced 948 bills and resolutions related to immigrants and refugees from Jan. 1 to June 30, 2012. This is a 40-percent drop from the peak of 1,592 in the first half of 2011. (Legislatures in Montana, Nevada, North Dakota and Texas did not meet in regular session in 2012.)

In the first half of 2012, 41 state legislatures enacted 114 bills and adopted 92 resolutions for a total of 206. This is a decrease of 20 percent from the 257 laws and resolutions enacted in the first half of 2011. As of June 30, 2012, two additional bills were vetoed by governors, and an another13 bills were awaiting governors’ signatures—these bills are not included in this report of enacted laws.

States continued to pass budget and appropriations laws to fund items such as English as a Second Language, naturalization, and migrant and refugee programs. These laws made up about one-fourth of the laws passed in the first half of 2012.

It’s likely when the 2013 legislative session opens in January states will continue struggling with sluggish economies and budgets, which may continue to slow immigration legislation. It’s also clear from the Supreme Court ruling in the SB 1070 case that local officers cannot unilaterally enforce federal immigration laws. Some states will likely continue to pursue punitive, enforcement only measures in their statehouses to score political points. However, the good news from this NCSL report is, more and more states are putting the brakes on immigration enforcement at the local level and thinking through what a state’s role is in federal immigration enforcement.