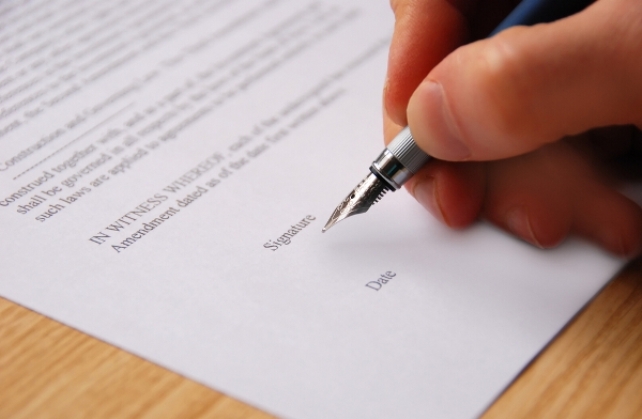 Lost amongst media coverage of the ongoing teachers’ strike was the passage in Chicago last week of a historic measure that largely prohibits local police from detaining individuals on behalf of federal immigration authorities. Dubbed the “Welcoming City Ordinance,” the measure makes Chicago the latest jurisdiction to push back against immigration “detainers,” the lynchpin of the controversial Secure Communities program.

Originally introduced by Mayor Rahm Emmanuel in July, the ordinance prohibits city agencies from detaining individuals solely for civil immigration violations. Subject to certain exceptions—such as for convicted felons and self-admitted gang members—Chicago jails will no longer be able to honor immigration detainers, requests from federal authorities to temporarily detain inmates alleged to be eligible for deportation. Although immigration detainers have been issued for decades, their use has become increasingly prevalent following the expansion of Secure Communities, which gives federal immigration authorities access to fingerprints taken in local jails.

Contrary to a story in the Chicago Tribune, passage of the ordinance was not “largely symbolic.” Although Chicago police have long refrained from inquiring about residents’ immigration status, the city’s jails have honored immigration “detainers” on a regular basis, as well as arrested individuals in the field with outstanding immigration warrants. By passing the ordinance, the Windy City aligns itself with numerous other jurisdictions in the United States, including surrounding Cook County, which enacted its own anti-detainer ordinance last year.

Meanwhile, residents of California continue to wait for Gov. Jerry Brown to sign similar anti-detainer legislation known as the TRUST Act. The bill, which passed the California legislature in August, would prohibit state and local jails from honoring immigration detainers unless an individual is charged with or has been convicted of a serious or violent felony. Because the vast majority of deportations involve immigrants from California, enactment of the TRUST Act would mark the most significant win yet for the anti-detainer movement.

Certain sheriffs in California have vocally opposed the TRUST Act because they allege it would require them to violate federal law. As we have previously explained, however, immigration detainers are voluntary requests, not mandatory commands, meaning that state and local jails have no legal obligation to honor them. In addition to being endorsed by immigrants’ rights groups, the TRUST Act also recently garnered the support of more than twenty Democratic members of Congress from California, as well as Jose Antonio Vargas, a former reporter who publicly revealed his lack of valid immigration status in a widely read story and subsequently graced the cover of Time magazine.

Gov. Brown, who has not publicly indicated whether he supports the TRUST Act, has until September 30 to sign or veto to measure, after which it will automatically become law.