Use of Segregation in Immigration Detention has Harmful Effects 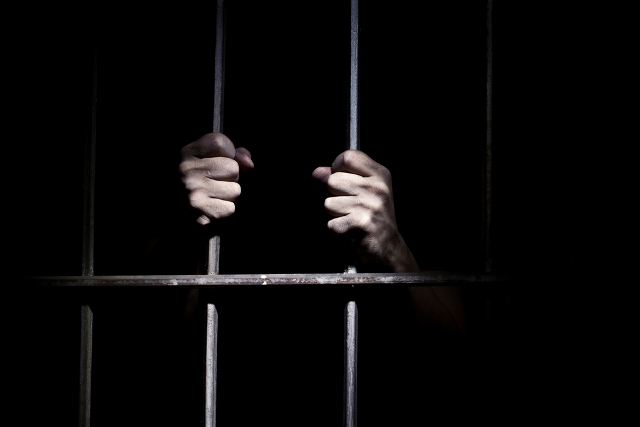 The U.S. immigration system continues to detain more and more noncitizens in federally-operated detention facilities, in private prisons, and in state and local prisons and jails across the country.  Currently, DHS detains approximately 34,000 persons every night, the majority of whom have no criminal history.  Over the last several years there have been numerous reports on the miserable conditions found within these facilities.

Recently, the National Immigrant Justice Center (NIJC) and Physicians for Human Rights (PHR) released a new study documenting the use of segregation and solitary confinement of immigrant detainees and the impact on immigrants’ physical and mental health.

Segregation is the practice of separating certain individuals from the general population of a prison or detention facility.  This is done to protect vulnerable individuals or to separate persons that are deemed dangerous to themselves or others.  Solitary confinement is a form of segregation in which individuals are held in isolation, separated from all other persons in the facility.

NIJC and PHR researchers found that some detention centers and prisons that contract with DHS to house immigrant detainees have put these detainees in punitive and long-term solitary confinement without good reason and without meaningful due process.  In some cases, simply being foreign born or speaking another language is enough to qualify a person for segregation or isolation.  Other times, segregation is used as punishment for a minor offense.  For example:

Persons in segregation or solitary confinement may be denied outdoor recreation, television, libraries, phone calls, and visitation privileges, and may be subjected to harassment or abuse by corrections officers.  Experts have found that extended periods in isolation may result in physical and psychological problems including panic attacks, hallucinations, paranoia, and difficulty thinking and remembering. Immigration detainees include asylum seekers, people with mental health conditions, survivors of torture, and victims of human trafficking and other crimes.  These people are already vulnerable, and segregation or solitary confinement only makes the situation worse.  NIJC and PHR found that few detainees have regular access to physicians or mental health experts, and they are often denied any opportunity to challenge their segregation.

According to the report, “ICE has failed to enforce consistent segregation standards in its detention facilities.”  The 2011 Performance Based National Detention Standards (PBNDS) are an improvement over earlier standards, but do not go far enough, have not yet been implemented, and are legally unenforceable.  The report makes a number of recommendations aimed at reducing the number of noncitizens detained, limiting the use of segregation, and protecting those in segregation.  Unfortunately some in Congress are too busy painting immigration detention as a Holiday on ICE, and any attempt to improve conditions is characterized as “coddling lawbreakers.”  Clearly a constructive conversation about immigration detention is badly needed.