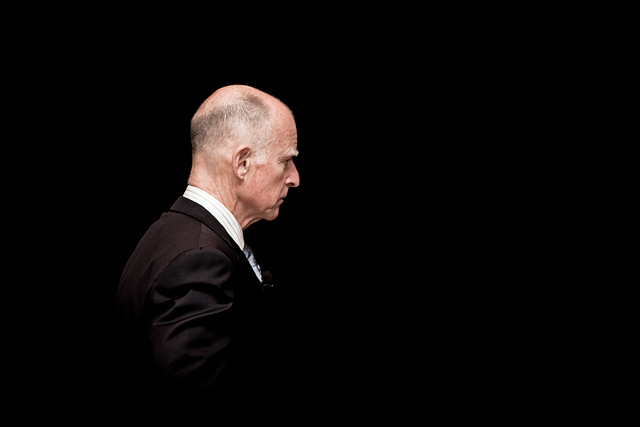 In a disheartening development for immigrants’ rights advocates, California Governor Jerry Brown vetoed the TRUST Act on Sunday just hours before it was scheduled to take effect. The measure, which was intended to minimize the humanitarian impact of the federal Secure Communities program, would have largely prohibited state and local jails from detaining suspects on behalf of federal immigration authorities. Importantly, however, Gov. Brown rejected a central argument of the bill’s critics in his veto message and pledged to work with the California legislature to fix what he described as the flaws in the bill.

Billed as an “anti-Arizona” measure, the TRUST Act represented the most significant legislative challenge to date to the use of immigration detainers—or requests from the federal government to continue holding allegedly removable immigrants beyond their date of release to enable ICE officers to assume custody. As enacted by the California legislature, the bill (AB 1081) would have prohibited jails from honoring detainers against subjects who had not been charged with or convicted of a felony classified as violent or serious under state law. Although the federal government has issued immigration detainers for decades, their use has become increasingly common following the expansion of Secure Communities, the controversial program giving federal immigration authorities access to the fingerprints of all persons arrested by local police.

In his veto message, Brown said he could not sign the bill as written because it omitted many crimes he considered serious but that are not classified as violent or serious felonies under California law. Importantly, however, Brown said he agreed that the federal government should not ask state and local jails to hold suspects on its behalf who were arrested for minor crimes and pose no reasonable threat to the community. And by pledging to work with the California legislature to fix the bill, Brown also rejected one of the central arguments of the bill’s critics—i.e. that passage of the TRUST Act would require jails in California to violate either state or federal law.

Prior to Gov. Brown’s veto, the TRUST Act received endorsements from many prominent supporters, including Cardinal Roger Mahony of Los Angeles, former Pulitzer-Prize winning journalist Jose Antonio Vargas, and 22 Democratic members of the House of Representatives, including Rep. Nancy Pelosi. The veto was quickly condemned by immigrants’ rights groups, including the National Day Labor Organizing Network, which accused ICE of strong-arming the Governor into vetoing the measure to maintain its record levels of deportations.

Despite the veto of the TRUST Act, Brown did sign into law over the weekend two  other bills that seek to protect the rights of immigrant families,  SB 1064 and AB 201, which  prohibit consideration of immigration status in making a custody determination and require arresting officers to allow arrested individuals to make provisions for childcare.