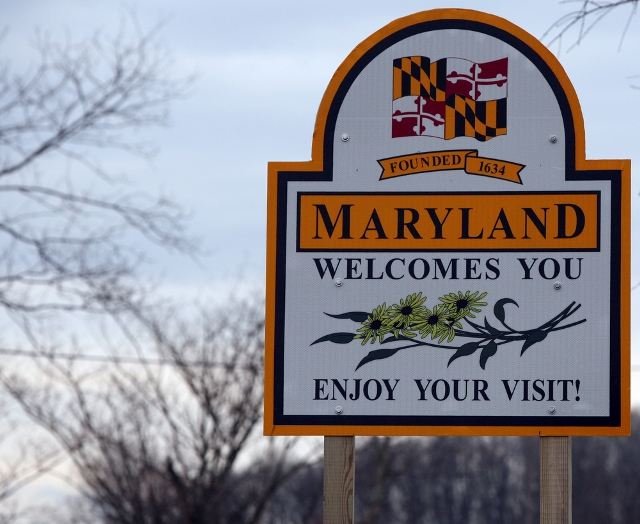 Education is an investment that yields sizeable dividends over time. Well-educated students go on to become well-educated workers who earn more, pay more in taxes, and are less likely to rely upon public benefits. This is why the DREAM Act, and all of the state-level bills that bear its name, make so much sense. Allowing unauthorized children to graduate from high school and go on to college isn’t simply an act of compassion; it is enlightened self-interest. These children will prove to be far more costly to the state in the long run if they are less educated and living in poverty.

However, the study cautions that this is likely an under-estimate of the law’s economic benefits. The authors write that “private benefits to students from the Dream Act include the higher post-tax earnings, fringe benefits, better job satisfaction and better health that result from more education. However, because of measurement difficulties, the only private benefit that we consider in this analysis is higher post-tax earnings.”

Likewise, the study probably undercounts the fiscal benefits of the law to federal, state, and local governments. The report explains that.:

The study estimates that 435 Maryland high-school graduates will take advantage of the Maryland Dream Act to go to college each year. This may be a relatively small number of students, but it represents a sound economic investment. As one of the study’s authors told the Washington Post: “Even if the only consideration is the fiscal effects on state and local governments, the net economic effects of the Maryland Dream Act will be positive. The initial costs of the investment in education will be more than offset by increased tax revenues and lower incarceration costs from a more educated citizenry.”

The Maryland Dream Act is not only fair and compassionate, but it makes good business sense, too.