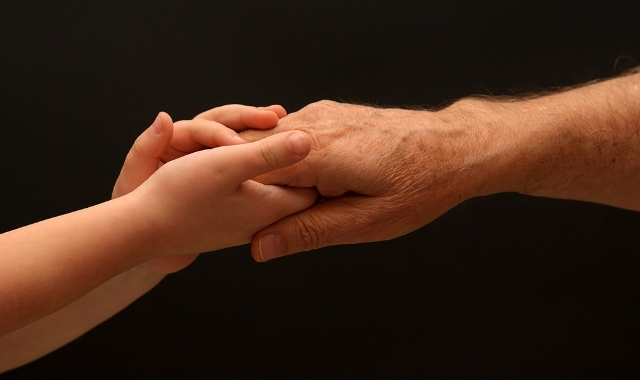 Late last month, California Governor Jerry Brown signed into law two bills – AB2015  and SB1064  – which address the nightmare scenarios that can befall parents and their children caught up in the immigration system. The recent report Shattered Families: The Perilous Intersection of Immigrant Enforcement and the Child Welfare System describes the issue in detail including the “extent to which children in foster care are prevented from uniting with their detained or deported parents and the failures of the child welfare system to adequately work to reunify these families.”

Here’s the scenario: a parent is arrested by local enforcement perhaps for driving without a license and is identified as being undocumented.  She or he is quickly taken to an immigration detention center miles away, often with no opportunity to make a phone call to arrange temporary or permanent child care. And if the replacement parent or relatives are themselves undocumented or can’t be quickly located, it is surprisingly easy for a detained parent to lose his or her child for months, years, or even a lifetime.  Parents in detention too often face impossible odds trying to maintain contact with their children in foster care or meet the requirements set by child welfare agencies under strict federal timelines.  If they don’t meet these terms, their parental rights can be terminated.  This is the scenario being played out in a Missouri case involving an undocumented mother who lost her parental rights, in a  North Carolina case involving a deported father who was unable to visit his three children in foster care for over two years, and in a Washington State appeals case involving the reluctance of courts to place a child with his paternal grandparents based solely on the court’s unfounded concerns about the grandparents’ immigration status.

With passage of – AB2015 and SB1064 – California has taken the lead in addressing these ongoing concerns.

These measures will protect children from being needlessly taken from their parents. Other states would be wise to follow California’s lead in protecting the rights of immigrant parents and their children.