Pace of DACA Approvals Quickens, but Will it be Fast Enough? 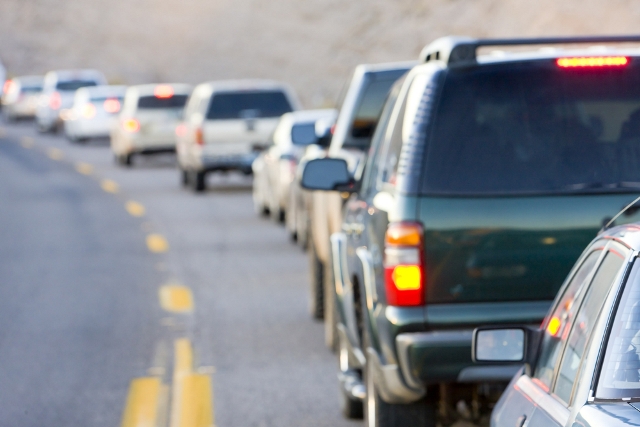 For the first time since immigration authorities officially launched Deferred Action for Childhood Arrivals in mid-August, the federal government released statistics last Friday indicating that thousands of requests have been officially granted. But while the figures themselves are an encouraging sign, other evidence suggests that most applicants will not have their requests considered until after the next presidential inauguration in January, if at all.

As of October 10, according to figures from U.S. Citizenship and Immigration Services (USCIS), immigration officials had accepted nearly 180,000 requests; scheduled nearly 160,000 appointments to submit fingerprints; and formally granted deferred action to 4,591 individuals. (Of those whose requests have been granted, USCIS did not state how many had received work permits.) Compared to unofficial figures leaked earlier in the month—which revealed that 87,000 requests had been accepted and 36 approved through September 12—Friday’s numbers reflect a significant spike in both categories.

Why? The jump in the number of applications is likely due to the fact that it simply took many DREAMers longer to submit their applications than was originally expected. School districts have been strained by requests for transcripts and other records demonstrating continuous presence in the country, and many applicants have reportedly collected more documentation than necessary as a precautionary measure.

Meanwhile, the rise in the number of granted requests is likely the result of more individual applicants completing the steps needed for USCIS employees to officially process their applications, such as submitting fingerprints during a scheduled appointment. In this respect, the backlog of DACA applications is similar to line of cars stopped at a red light: Not everyone can move once the light turns green, but as each driver gets space to accelerate, more and more vehicles make it through the intersection.

Yet despite the significant increase in the pace of grants, other evidence suggests that most applicants will still be waiting for a response on January 20, the date of the next presidential inauguration. As was reported in the Wall Street Journal, USCIS anticipates that most requests will take between four and six months to process, meaning that DREAMers who submitted their applications on August 15 may still be waiting for an answer when President Obama begins his second term or Mitt Romney begins his first.

Moreover, even after a request for deferred action is granted, USCIS has up to 90 days to issue a work permit. Given Romney’s pledge to discontinue the program upon taking office (at least for individuals who have not yet received deferred action), it remains unclear how his administration would treat applicants whose requests for deferred action have been granted but have yet to receive an employment authorization document.

In short, although 1.8 million immigrants could qualify for deferred action now or in the future, Friday’s numbers suggest only a small fraction will be reap the full benefit of the program by inauguration day.