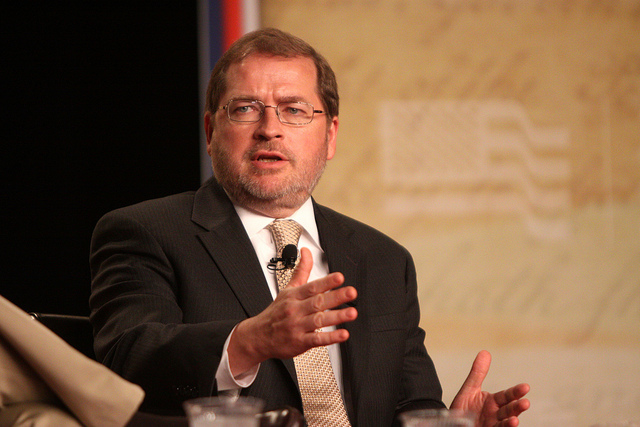 Immigration reform is not a “liberal” cause; it is a common-sense cause that appeals to people from a variety of political persuasions. More than a few conservative intellectuals, commentators, politicians, religious leaders, and law-enforcement officials favor revamping the U.S. immigration system to make it more responsive to the economic demands, social realities, and security concerns of the 21st century. This stance represents not only compassion, but enlightened self-interest. A growing body of evidence has quantified the enormous contributions that immigrants make to the U.S. economy through their labor, entrepreneurship, buying power, and innovation. Moreover, demographic trends point clearly to the growing electoral power of naturalized immigrants and to the native-born children of immigrants. In other words, being anti-immigrant in this day and age is self-destructive from both an economic and a political standpoint.

The common cause that conservatives and progressives can make when it comes to the subject of immigration reform is epitomized by Forging a New Consensus on Immigrants and America, a project of the National Immigration Forum. On October 12, Forging a New Consensus organized a Midwest Summit which featured conservative activist Grover Norquist, who declared that “immigration is the most important thing to focus if you’re concerned about America as an economic power. Not only is it good policy to have dramatically more immigrants in the U.S. than we do today and a path for those who are here; it’s also good politics. In fact, restrictionist policies are bad electoral policies.”

Norquist’s stance on immigration and immigration reform is seconded by a number of conservative economic experts. For instance, the Winter 2012 issue of the Cato Journal is devoted to answering the fundamental question of whether or not immigration is good for the United States. The consensus of the scholars writing for the journal is that, yes, immigration does provide a net benefit to the U.S. economy and to U.S. workers. Moreover, the consensus is that the current immigration system, with its arbitrary numerical caps, needlessly squanders the full economic potential of immigration. The authors call for revamping the immigration system to make it more responsive to labor demand, attract highly skilled professionals and entrepreneurs, and offer a pathway to legal status for unauthorized immigrants.

In the words of Daniel T. Griswold, former Director of the Herbert A. Stiefel Center for Trade Policy Studies at the Cato Institute, “basic economic analysis and numerous empirical studies have confirmed that immigrants boost the productive capacity of the United States through their labor, their human capital, and their entrepreneurial spirit. Instead of competing head-to-head with American workers, immigrants typically complement native-born workers by filling niches in the labor market.”

If some conservatives are challenging conservative orthodoxy by viewing immigrants and immigration in a favorable light, they are not alone. A new survey by the Chicago Council on Global Affairs found that “over the last decade Americans have grown less concerned about large numbers of immigrants—legal or illegal—coming to live and work in the United States.” In fact, “a growing number of Americans support keeping legal immigration at its current level or increasing it.” Moreover, “for the first time since the question was first asked by the Council in 1994, only a minority (40%) of Americans consider a large influx of immigrants and refugees a ‘critical threat’ to the United States.”

Anti-immigrant demagoguery will win fewer and fewer votes as time goes on. And anti-immigrant demagoguery will do nothing to help the U.S. economy recover. Some conservatives have recognized these facts and become more open to immigration as an economic resource and to immigrants as engines of the economy. But other conservatives cling to the time-honored tactic of using immigrants as scapegoats for every economic or social ill to afflict the United States. Ultimately, these old-style conservatives are destined for demographic extinction.