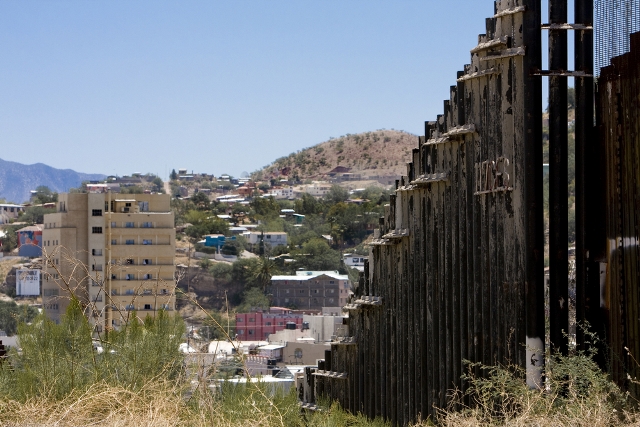 These conclusions are bolstered by new research from the Tomás Rivera Policy Institute in Los Angeles and El Colegio de la Frontera Norte in Tijuana. This research indicates that, when it comes to Mexican migration patterns, “northbound flows are holding steady with signs of increasing unauthorized migration, while southbound flows are decreasing. The result is that the size of the Mexican-born population in the United States has fully recovered from losses experienced during the recession.” Moreover, “given the available indicators as of mid-2012, it appears that even a relatively small increase in the demand for Mexican labor in the U.S. economy would prompt a positive response in the migration flows despite intensified enforcement efforts by the federal government, several states, and some local governments.”

Given the onset of the Great Recession in December 2007, it comes as no surprise that the researchers found that “since the first quarter of 2008, unauthorized flows from Mexico to the United States posted 16 straight quarters of decreasing volume.” But, then, “the pace of decline began to slow in the second half of 2010, and in the first two quarters of 2012 the flow marked small gains compared with the previous year.” At the same time, “the recession had a short and sharp impact on the southbound flow” of Mexicans leaving the United States and returning home. After peaking in the fourth quarter of 2009, “the number of Mexicans leaving the country then started to decrease. Since 2010, the southbound flow has held close to its pre-recession levels.” And “the data available for 2012 suggest that the number declined further.”

“Even as a buildup of border controls continued, a new push began in 2008 to seize and remove migrants from the interior of the country. This new strategy has been gaining momentum ever since. In addition, the most notable efforts to use state and local laws to crack down on unauthorized migrants have occurred since 2010. However, during these years of markedly increased enforcement, most notably 2010 to the present, the overall trends [in unauthorized immigration from Mexico] have been stability and even moderate growth. While the recession had a clear and indisputable impact on Mexican migration, the same cannot be said for the current enforcement campaign. As such, the indicators suggest that all other factors being equal, any improvement in the U.S. labor market is likely to be accompanied by an increase in Mexican migration flows.”