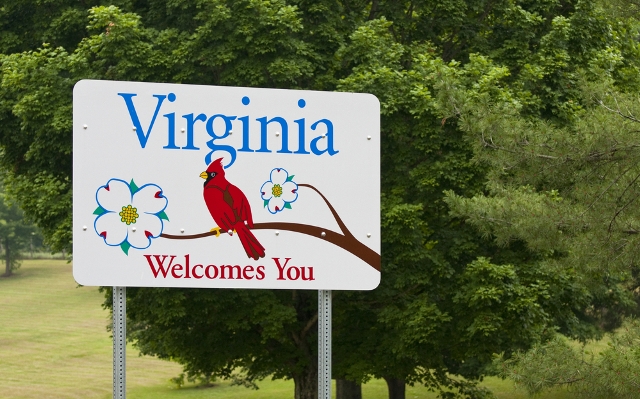 Recent state-level immigration battles are often characterized by a great deal of negative attention and not enough positive information about immigrants living in those states.  Unfounded claims about the costs of immigration overlook the benefits and contributions immigrants make to American communities.  Fortunately, some organizations are dedicated to pushing back on the negativity and publishing accurate data about the role immigrants play in state economies.

The Commonwealth Institute of Virginia recently released a new report called Critical Assets: The State of Immigrants in Virginia’s Economy that finds that Virginia is home to a growing and diverse population of highly educated immigrants who work, prosper, and start businesses in the state.  Among the key findings:

The Commonwealth Institute concluded that “Immigrants have played a key role in the Commonwealth’s success.  Without a better understanding and appreciation of what a critical asset the foreign-born population is, Virginia’s ability to reach its full economic potential is threatened.” Hopefully organizations in more states will issue similar reports and educate policymakers and voters about the critical role of immigrants in their economic well-being.