Could DACA Have Happened Without Public Engagement at USCIS? 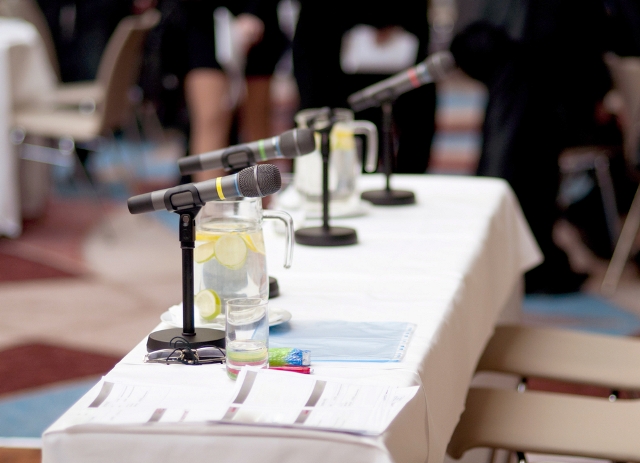 Approximately two months after the program opened, nearly 200,000 individuals have submitted requests for grants under the Deferred Action for Childhood Arrivals (DACA) imitative.  It’s still too early to assess the overall success of the program or evaluate the grant rates, but it isn’t too early to take note of the important role that preparation played in making DACA a reality.

Shortly after the Obama administration took office, “public engagement,” became a new buzz word as the social media savvy Obama campaign transitioned to the Obama administration.  Public meetings, dialogues, blogs, websites and more were all devoted to getting feedback on a range of issues.  While the Department of Homeland Security (DHS) took to the notion of public engagement slowly, US Citizenship and Immigration Services (USCIS) embraced it.  The Immigration Policy Center (IPC) noted in a review of the first two years of immigration policy under Obama that USCIS had opened up channels of communication in unprecedented ways, creating an Office of Public Engagement that attempted to marry traditional outreach with a more proactive, policy driven agenda.  USCIS continued the commitment in the following year when it made internal policy memos available for public comment.  While this was a positive step, IPC also cautioned that the proof was still in the pudding—would more talk lead to changes in agency behavior?

The implementation of DACA suggests that robust public engagement does lead to more responsive government.   The culture of public engagement—one that is built on an actual exchange of ideas with a real feedback loop—creates the opportunity for government actors to respond more quickly and effectively to community concerns.  As plans for DACA were shared with the community, critical feedback on a range of issues from confidentiality to interpretation of terms like “serious misdemeanor” to worries about fees and proving continuous residence were all shared with the government.  Many of those concerns were ultimately reflected in revised guidance to officers.  Other concerns made their way into what has become a steady stream of updated information about DACA processing.

The agency was only given 60 days to implement DACA,  and it is hard to imagine that this kind of feedback—or the trust necessary to really incorporate a public voice into policy making—would have been possible if the infrastructure for public engagement wasn’t already in place.   Having a formal structure in place, where the public was more confident that their voice would be heard, made it possible to start soliciting that kind of feedback in an organized way almost immediately.  Perhaps even more important, because the agency was already in the practice of taking public input seriously, the concerns raised by advocates probably carried greater weight than they might have in the past.

This is not to say that everything is perfect.  In fact, the relative success with DACA highlights how far we have to go in building up better opportunities for public input on a range of tough issues in business and family immigration adjudications.  Nor is the public satisfied with all the operations decisions USCIS has made with respect to DACA.   And it is not like there weren’t community relations people in the past, doing good work, getting the message out and listening to the public.  What seems to be different, and has borne out with DACA, is a responsiveness within the agency to take those public concerns seriously.  The mindset of “government knows best” has been shaken loose a bit, and the results are encouraging.

So, in the lessons learned category, robust public engagement must continue regardless of what administrative or legislative actions are in place at any given time.  When major immigration reform comes—and it will—that infrastructure will enable people to engage quickly, hold the agency more accountable, and  give the public a voice in the implementation of the law in a way that simply wasn’t possible a few years ago.