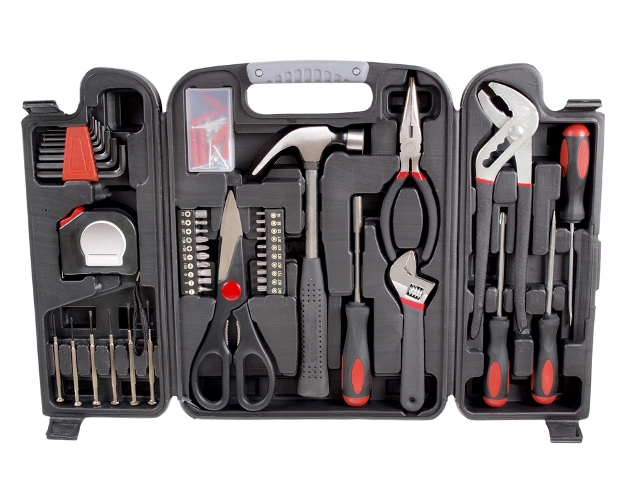 Even as the push for legislative reform to our immigration system begins anew, it’s important that every tool to fix our outdated immigration system be employed, including administrative reform. While rarely discussed, attention must be paid to immigration court reform.  Immigration courts lack many of the hallmarks of due process that Americans have come to expect, including the right to appointed counsel if you cannot afford one, independent judges, and a discovery process where the government must turn over the evidence it has regarding the person’s deportability.  While true immigration reform should include overhauling the immigration courts, there is much that can be done to improve their processes immediately through administrative action. Case in point, the Executive Office for Immigration Review (EOIR) – the division within the Department of Justice that houses the immigration courts and the Board of Immigration Appeals (Board) – recently announced the launch of a “retrospective review” of its regulations.  It sought public input regarding potential amendments to its rules governing immigration courts and appeals of removal (deportation) decisions.  This review is important as even small changes to procedural rules can have an enormous impact on noncitizens facing possible deportation from the United States.  The American Immigration Council and the American Immigration Lawyers Association are using this opportunity to propose a variety of such changes in comments it submitted to EOIR last week.

Among the suggestions are ideas for flexibility in deadlines, temporarily halting removal while a person submits a new claim and providing rapid bond hearings to avoid unwarranted detention.

First, EOIR should take steps to address the fact that individuals are regularly deprived of the right to seek review of their removal orders based on inflexible and arbitrary rules about when an appeal is timely filed.  Under current rules, an appeal is considered filed when the Board receives the appeal.  And, the Board refuses to recognize exceptions to the appeal deadline.  As a result, it regularly rejects appeals where the noncitizen mails an appeal using a “guaranteed” delivery service, such as FedEx, but the service fails to follow through on its promise and the delivery is late.  A refund from FedEx is a poor consolation for losing the opportunity to seek review of a removal order.  The Board should amend its regulations to say (1) that the appeal is considered filed when mailed and (2) that a late-filed appeal is excused where the noncitizen provides a reasonable explanation for failing to meet the filing deadline.

Second, EOIR should put in place measures to protect individuals from being deported while they are pursuing their claims.  In most situations, the filing of a motion to reopen or reconsider does not prevent the government from deporting a person before a decision is issued.  Under current rules, a person may request a “stay of removal”—an order not to execute the removal order while the Immigration Judge (IJ) or Board is considering the motion.  EOIR should adopt a “temporary stay” policy whereby the removal order is temporarily stayed when the request is submitted and remains in place until the IJ or Board rules on the stay request.  Such a policy would protect individuals from the potentially serious harm suffered if removal is executed before the request is adjudicated.

Third, EOIR should ensure that noncitizens who are arrested and detained by the Department of Homeland Security (DHS) are afforded a timely opportunity to present their cases for why they should be released.  DHS makes an initial determination about whether to detain someone, release the person, or set a bond.  The IJ has authority to reconsider DHS’s decision and conduct a “bond hearing.”  Yet the current regulations lack any timeframe for doing so.  As a result, timeframes for bond hearings are inconsistent and range significantly – from just a couple of days to several weeks and even longer.  Given the serious liberty interests at stake, IJs must consistently provide bond hearings in a timely manner (e.g., within two days of the request), and EOIR should amend its regulations accordingly.

These are just a few of the small – but significant –regulatory amendments EOIR should adopt through its retrospective review.  While legislative reform presents the opportunity to tackle the entrenched, system-wide deficiencies, amending EOIR’s procedural regulations is a short-term way to help safeguard the rights of those who are currently in the system.