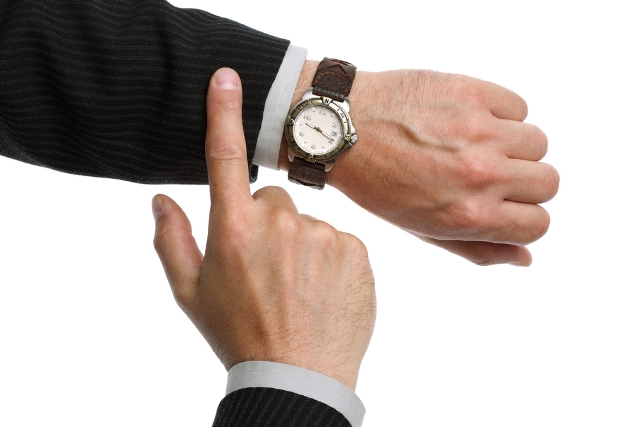 On the Friday before Christmas, U.S. Immigration and Customs Enforcement (ICE) released new guidance on immigration “detainers,” the lynchpin of agency enforcement programs involving cooperation with local police. In the new guidance, ICE Director John Morton instructed agency employees to only file detainers against immigrants who represent agency “priorities.” Unfortunately, as with prior agency memos on prosecutorial discretion, the detainer guidance is so riddled with loopholes that it could have little—if any—practical effect.

As is now well known, immigration detainers are requests (not commands) sent by ICE to local jails asking for selected inmates to be held even after they would otherwise be entitled to release. Although the federal government has issued detainers for decades, their use has become especially common following the expansion of Secure Communities, the controversial program that gives ICE access to the fingerprints of all people arrested by local police. Once ICE becomes aware of a potentially deportable immigrant in state or local custody, agency employees file a detainer requesting that the individual be held until federal officers assume custody.

Like prior memos issued by Morton, the new detainer guidance instructs ICE employees to focus on immigrants representing agency “priorities.” Among other examples, the guidance lists those charged with or convicted of a felony. In an editorial praising the new guidance, the New York Times suggested that—if implemented correctly—it could lead “to smarter enforcement of the immigration laws, with greater effort spent on deporting dangerous felons and less on minor offenders who pose no threat.”

In truth, however, the guidance contains so many loopholes that it could have little if any practical effect. To begin with, the guidance applies only to employees of ICE—not those of Customs and Border Protection (CBP). Thus, if ICE declines to issue a detainer under the new guidance, a local jail could simply notify the Border Patrol, an agency that does not even pretend to prioritize its enforcement efforts. The guidance also need not be followed in “extraordinary circumstances,” an undefined phrase that ICE officers can easily exploit.

But most importantly, the new guidance defines “priorities” so broadly as to make the term virtually meaningless. For example, regardless of the seriousness of a person’s criminal history, ICE may still issue a detainer against any arrestee who illegally re-entered the country after a previous “return”—a category that includes the potentially millions of undocumented immigrants who have ever tried to re-enter the country after a previous apprehension by the Border Patrol. The new guidance also permits the issuance of detainers against persons convicted of “illegal entry,” a federal misdemeanor that the government has used to prosecute thousands of ordinary borders crossers under Operation Streamline.

In short, jurisdictions that are considering legislation to adopt their own detainer policies—such as California, where the TRUST Act is again before the state legislature—should not be fooled. Far from being a serious attempt to reform its detainer policies, ICE’s new guidance on detainers represents an insignificant change from the status quo.