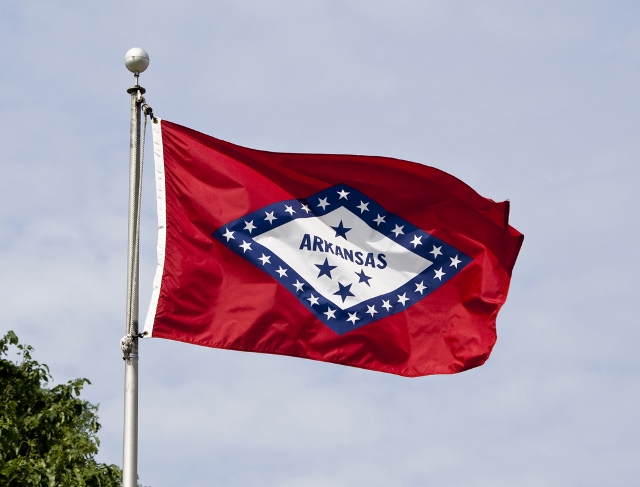 A perennial question in the immigration debate is whether or not immigrants contribute more to the economy than they cost. That is, do they add more economically as workers, taxpayers, consumers, and entrepreneurs than they “consume” in public education, public healthcare, and public benefits? In some ways, this question is misleading. Education and healthcare are social investments that pay future dividends; they are not merely fiscal expenses. Nevertheless, it is a useful exercise to take the question at face value and do the math. The result, contrary to the convoluted arithmetic of anti-immigrant activists, is overwhelmingly positive. Immigrants add far more to the economy than they take away. And given the aging of the native-born population, the contributions of immigrants (and their children) will only increase over time.

The economic contributions of immigrants are apparent at the national level and in states around the country. Take the case of Arkansas. In a series of three reports from the Winthrop Rockefeller Foundation, researchers at the Migration Policy Institute, University of Arkansas, and Kenan Institute of Private Enterprise at the University of North Carolina tally up the myriad contributions of immigrants in Arkansas and balance that with an accounting of their fiscal “costs.” The bottom line is impressive:

The reports also highlight the extent to which Arkansas’s immigrants—42 percent of whom are unauthorized—have integrated into their communities and into U.S. society. For instance:

In addition, the reports highlight the role that the immigrant community plays in mitigating the aging of the U.S. population as the baby boomers head into retirement. In other words, as native-born workers leave the labor force, many will be replaced by immigrants—and the children of immigrants:

The second report succinctly sums up this confluence of economic and demographic factors:

“Despite the fact that immigrants make up a small share of the total Arkansas population currently, they make up significant shares of workers in major industries such as manufacturing, construction, and agriculture, where they contribute to the state’s economic competitiveness and tax base. The children of immigrants—who are overwhelmingly US-born—comprise a large share of the state’s total child population and are thus important to future population growth. These mostly citizen children (over 80 percent were born in the United States) will age into the labor force in large numbers regardless of whether future immigration flows rise or decline. Investments in these, and indeed all, children represent an investment in the future of Arkansas.”

As the three reports demonstrate in such a compelling fashion, immigrants and their children will be critical to the future economic success of Arkansas. But this should come as no surprise. Successive waves of immigrants (and their descendants) have built the U.S. economy and U.S. society since the nation first came into being.