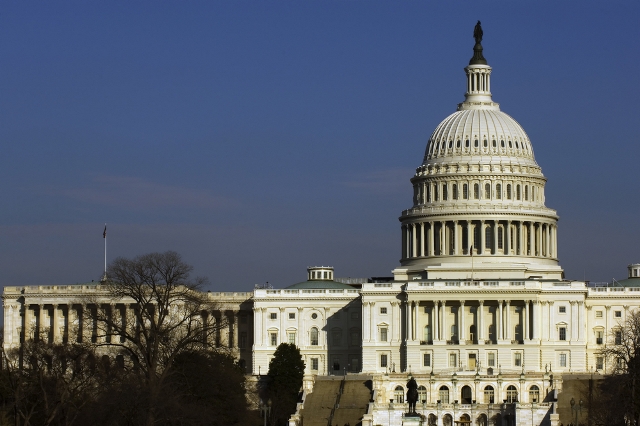 Eight Senators today released a “Bipartisan Framework for Comprehensive Immigration Reform” which proposes an overhaul of our legal immigration system while expanding border security measures and hardening current employment verification procedures. Most notably, the proposal would give unauthorized immigrants already in the country a chance to earn U.S. citizenship. Although the framework is only a very rough outline of what comprehensive immigration reform legislation might look like, the principles it espouses constitute an excellent starting point for the legislative negotiations that will now being in earnest. The Senators involved in the negotiations—Democrats Chuck Schumer (NY), Dick Durbin (IL), Bob Menendez (NJ), and Michael Bennet (CO); and Republicans John McCain (AZ), Marco Rubio (FL), Lindsey Graham (SC), and Jeff Flake (AZ)—outlined four “legislative pillars” for immigration reform:

It goes without saying that this framework for immigration reform will be attacked from both sides of the political spectrum. Some will say that its enforcement provisions are too stringent, others will say that its legalization provisions are too generous. Regardless, it is a good-faith effort to start serious talks on an enormously complex topic. The “legislative pillars” identified by the Senators attempt to effectively address the plight of unauthorized immigrants already in this country, while making the employment-based and family-based immigration systems flexible enough to forestall more unauthorized immigration in the future. In addition, the pillars seek to balance calls for heightened enforcement with demands for systemic reform. In the current political climate, this is no easy task.