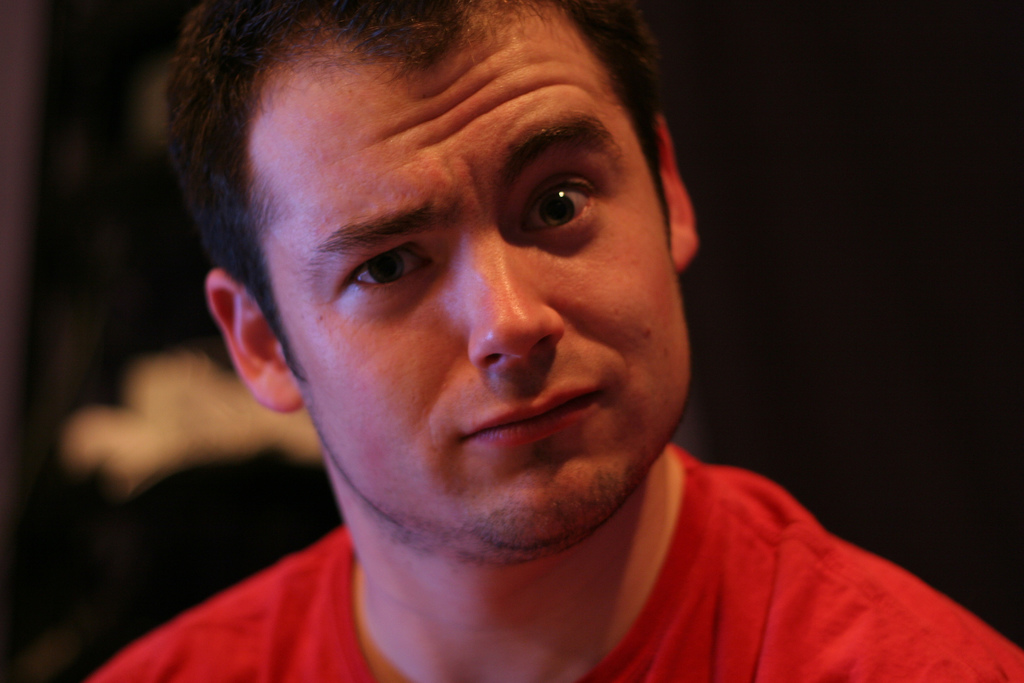 One of the significant lessons of 2013 is that good immigration policy matters to the American public.  It’s unfortunate, then, that the House Judiciary Committee is choosing to end its year focusing not on immigration reform, but on how best to take the President to task for making use of executive authority.

While the hearing, “The President’s Constitutional Duty to Faithfully Execute the Law,” will likely cover many topics, it appears to be designed in part as a pre-emptive strike against administrative action by the Department of Homeland Security (DHS) or the President to forestall deportations.   And in a case of colossally bad timing, DHS may have unintentionally provided extra fuel for the fire with its release of two recent memos clarifying existing policy—a memo laying out the use of parole in place for military families and another clarifying the use of discretion in granting adjustment to certain individuals from Visa Waiver Program countries.

Periodically, the House Judiciary Committee feels compelled to beat its chest and declare that Congress alone makes the laws and the President’s duty is to blindly follow the letter of the law.  There are numerous problems with this position, including the fact that the enforcement of immigration law—as written by Congress—includes discretionary determinations that must be made—in other words, following the law means making choices about how and when to enforce it.  Opposition to some of President Obama’s policies (and possible policies) became so heated back in 2011 that Congressman Lamar Smith even introduced the “Hinder the Administration’s Legalization Temptation” Act ( HALT Act) which went so far as to  eliminate most discretion in immigration law—at least until the day after the 2012 presidential inauguration.

So we should expect to see more of the same at Tuesday’s hearing, with Members conflating Deferred Action for Childhood Arrivals (DACA) with amnesty and warning the President against doing more of the same.  More that is, of keeping families together, stopping unnecessary deportations, or acknowledging that a broken system needs to be challenged in every way possible.

But because Washington loves conspiracy theories, recent extremely bureaucratic acts will probably be pointed to as evidence of the President’s desire to grant “amnesty.”  The first act, a clarification of parole in place for military families, provided legal guidance on current policy and an interpretation of the impact of parole in place on adjustment of status. The memo noted that parole in place is a discretionary benefit that should be issued sparingly, but that where military families are involved that factor should generally be weighed very heavily. Ultimately, the memo concludes in part that once parole in place is granted, family members of people in the armed services who were otherwise eligible for a legal benefit did not have to leave the country to get that benefit.  Not only is this the least we can do for the men and women of the military, but it is not a new policy.

Similarly, despite a report in the Associated Press that Obama was quietly authorizing “some immigrants living in the U.S. longer than allowed” to apply for adjustment of status, a November 14 memo on handling issues arising under the Visa Waiver Program  is nothing but a memorialization of current law and policy.  In fact, the memo contains an amendment to the USCIS adjudicator’s field manual that tries to ensure uniform application of current law.   In short, while visitors to the United States who enter as “Visa Waiver” visitors (meaning they do not have to have a visa to come to the U.S.) are generally barred from using their admission as a springboard for obtaining other immigration benefits, the law does provide an exception for spouses, children and parents (immediate family members).  The memo explains how to appropriately apply this exception in various circumstances—it doesn’t create a new policy or carve out a new exception, it simply provides guidance on the law.

And it was likely months or years in the making, as the lengthy and often tedious process of editing and approving memos always takes time.   It’s just unfortunate that the memo came out just when some Members of Congress are itching for a fight on administrative action.