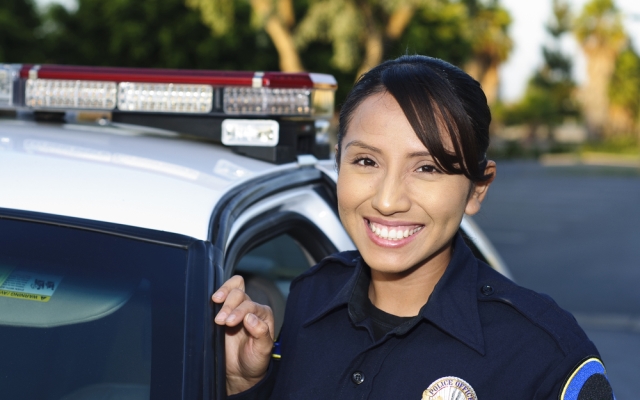 The county council in King County, Washington, decided this week that local law enforcement officials will stop honoring federal immigration agents’ requests to detain immigrants who are arrested for low-level crimes. They voted 5-4 for the new policy on Monday, and supporters hope the change “will build trust between local police and immigrants who don’t report crimes for fear they or a family member will be deported,” according to the Seattle Times.

King County is the most recent of several localities that have adopted policies to limit when law enforcement officials hold a person so that Immigration and Customs Enforcement (ICE) agents can check their immigration status. Under King County’s new detainer policy, people convicted of serious crimes, including violent assaults and sex crimes, or offenses like residential burglary would still be held, but the change is a good step. Shankar Narayan, legislative director for the American Civil Liberties Union of Washington told the Seattle Times the community is the “eyes and ears” for law enforcement looking for witnesses to crimes. “Even if it’s perceived that there’s the possibility that local cops are entangled with immigration enforcement … then police lose those eyes and ears,” she said.

And as the House leaders refuse to bring up comprehensive immigration reform for a vote, the changes to how city and county officials handle ICE detainer requests is also part of a larger effort to make their areas more welcoming to immigrants and to repair the trust between the community and police. In Tucson, Arizona, the city council voted to change police practices, such as preventing minors from being questioned without an attorney or guardian present and allowing people to report a crime without fearing that their immigration status will be checked. Regina Romero, a Tucson City Council member, told the Christian Science-Monitor that the city will work within the limits of Arizona’s SB 1070 but want to ensure that “we’re not doing the work of border patrol.”

King County and Tucson follow the example of cities like Newark, Chicago, New Orleans, and others that have changed their practices limit the use of ICE holds. And the local policy revisions also mirror the work by state legislators to improve immigration measures. Lawmakers in Colorado, Connecticut, and California approved versions of the TRUST Act—a measure that limits the state’s involvement in immigration enforcement—in each state this year. In the coming year, Maryland is one of several states likely to consider similar legislation that would restrict participation with the federal Secure Communities enforcement program.

But as state and local officials pass individual immigration reform measures for their areas, comprehensive reform of federal immigration policies remains stalled. House Speaker John Boehner said today he is “still committed” to fixing the nation’s immigration system, but he referred to the Senate-passed immigration bill as a “nonstarter” has yet to schedule a vote on any number of immigration bills languishing in the House. Polls continue to show that voters want immigration reform, but until Congress finally approves immigration legislation, it will be up to states, cities, and counties to make improvements. As California Gov. Jerry Brown said after he signed the state’s TRUST Act in October, “While Washington waffles on immigration, California’s forging ahead…I’m not waiting.”