Targeting Immigrant Taxpayers as a Matter of Course 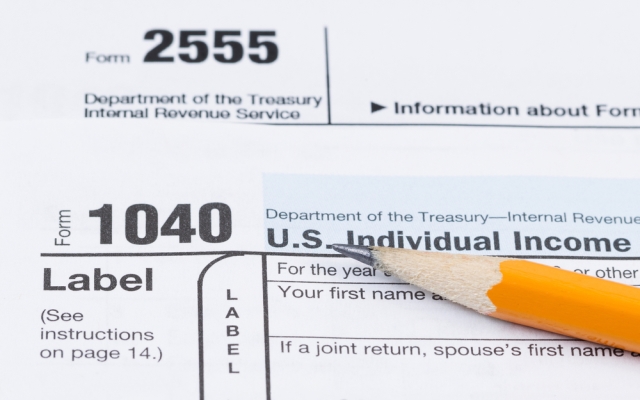 Unfortunately, there is a new fallback position for some members of Congress when it comes to finding ways to save money. That position is eliminating the Additional Child Tax Credit for immigrant taxpayers. This has been proposed in the past by other members of Congress; however, the latest iteration is in the form of an amendment that Senator Kelly Ayotte (R-NH) proposed to “pay for a three-month extension of unemployment benefits by stopping a scheme that currently allow {sic} illegal immigrants to claim the Additional Child Tax Credit.”

Calling a program which allows immigrant workers to pay taxes and legally claim tax credits a “scheme” distorts reality. Immigrant workers—both undocumented and lawfully present immigrants—like all workers, are required to pay taxes and many do so using an Individual Taxpayer Identification Number (ITIN). The IRS has determined that ITIN filers are indeed eligible to claim the Additional Child Tax Credit for their qualified children. Those who are undocumented pay into a system that makes them ineligible for the vast majority of benefits their tax dollars fund.

The statement from Ayotte’s office attempts to use a few media reports about alleged misuse of the program as a way to make the cast that we must bring tax credits to immigrant tax-payers and their children—80 percent of whom are U.S. Citizens to an end:

“In just one example, according to a 2012 news report, an undocumented worker in Indiana admitted that his address was used to file tax returns by four other undocumented workers, who fraudulently claimed 20 children in total – resulting in tax refunds totaling nearly $30,000.  Ayotte’s amendment would make a simple fix to the U.S. tax code to require filers to have Social Security Numbers in order to qualify for the Additional Child Tax Credit, which the Joint Committee on Taxation estimates would save approximately $20 billion over 10 years.”

Weeding out fraud is important and while there have been some reports of fraud in the program, just as there is in other tax programs, the “fraud” doesn’t occur when an ITIN holder claims the credit. Ending the entire program punishes those who are seeking to follow the law is throwing the baby out with the bath water.

ITIN filers are doing the right thing by paying into the tax system with little hope of collecting any future benefits for themselves. In 2010, ITIN tax filers paid more than $13 billion in payroll taxes to support Social Security and Medicare—over ten years, this will amount to an estimated $130 billion, according to the Social Security Administration. There may be debate as to whether this is fair or reasonable policy, but it is not a scheme, nor is it fraud. The debate about ITIN filers and the Additional Child Tax Credit should be fueled by honest reporting and reliable facts.