16 Representatives Stuck in Reverse on Immigration 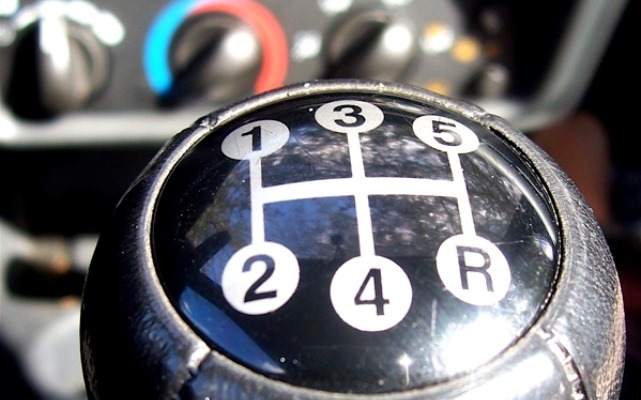 Unfortunately, a very, very small minority of House Republicans still don’t get it, as demonstrated by  a letter sixteen lawmakers, including Lamar Smith and Michelle Bachmann sent to the White House on January 8. Claiming to speak for out of working Americans, they rejected the idea that the House should pass immigration reform, arguing that the Senate’s bill would flood the market with low wage workers and destroy communities.  Clearly, they missed their own party’s conversion on the economic argument, but more important, they ignored the significant evidence that points to the positive economic impact of immigration reform, using protection of the American worker as a smokescreen for restrictionist opposition to reform.

Given the significant misinformation in the letter, however, it’s important to have an easy reference guide to responding to arguments of this kind.   In brief:

There are plenty of legitimate issues to debate on immigration policy, many of which are highly controversial.   But before the year gets any older, we should once and for all put to rest the notion that immigration hurts America.  Immigrants are good for the country, and all the evidence proves it.