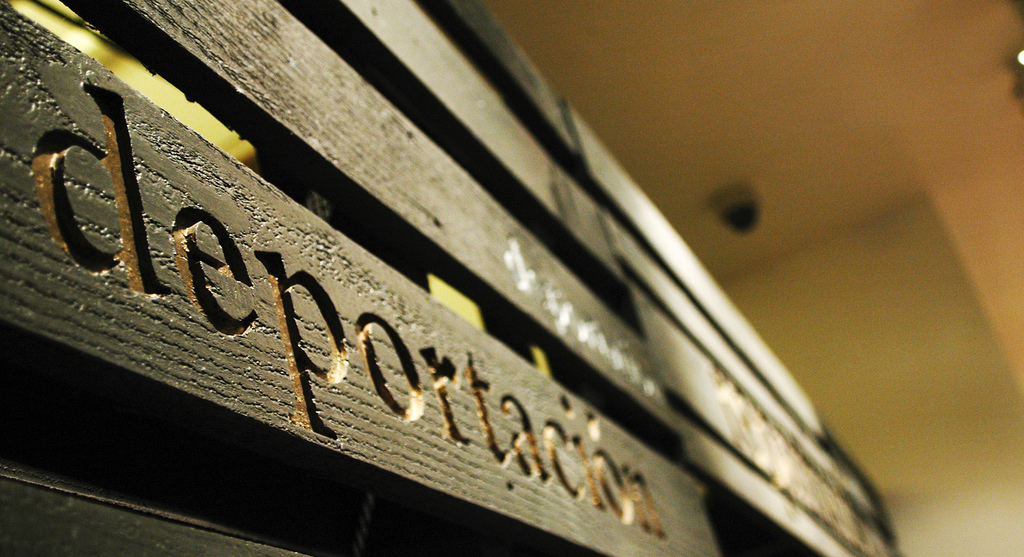 More immigrants are being “removed” from the United States than ever before by a deportation system that has grown larger and more aggressive coupled with  an agency with misplaced priorities in which most immigrants deported pose no threat to anyone. “For nearly two decades, the federal government has been pursuing an enforcement-first approach to immigration control that favors mandatory detention and deportation over the traditional discretion of a judge to consider the unique circumstances of every case.” Pressure is growing, however. On Thursday, President Obama met with three members of the Congressional Hispanic Caucus (CHC)—Reps. Ruben Hinojosa (TX), Xavier Becerra (CA) and Luis Gutierrez (IL)—about concerns over the administration’s deportation policy. The President subsequently ordered a review of immigration policies “to determine ways to make it more humane,” the Washington Post reported. Gutierrez later remarked, “It is clear that the pleas from the community got through to the president. The CHC will work with him to keep families together.”

Amid concerns over a mounting humanitarian disaster, the increasing number of deportations also has economic ramifications. A new study from the National Bureau of Economic Research, by economists Andri Chassamboulli and Giovanni Peri, explores the labor market effects of reducing undocumented immigrants. They find that an increase in deportation results in a negative effect on employment opportunities and wages for native-born workers, while legalization of the undocumented would produce positive labor market effects for the native-born.

The major question the paper asks is “how can we reduce undocumented immigration in the least costly way for U.S. firms and workers?” With that question in mind, the paper analyzes four policy scenarios: “reducing the opportunities of illegal immigration (more border enforcement), increasing the costs that undocumented face in looking for a job (hostile environment, no access to any social benefits), increasing the frequency of deportations and, finally, increasing legalization rates.” As the report notes, each of these policy proposals would have different effects on the economy, including effects on employment opportunities for native-born workers and job-creation by U.S. firms. What the findings show is that policies increasing deportation rates have a large negative effect on native-born workers’ employment opportunities, but legalization could lead to higher wages and a lower unemployment rate for native-born workers.

As the authors of the study explain:

“policies increasing deportation rates have the largest negative effect on employment opportunities of natives. Legalization, instead has a positive employment effect for natives. This is because repatriations are disruptive of job matches and they reduce job-creation by US firms. Legalization instead stimulates firms’ job creation by increasing the total number of immigrants and stimulating firms to post more vacancies some of which are filled by natives.”

The “most disruptive policy, for the economy and for the wage and labor market opportunities of natives,” the report concludes, “is an increase in deportation rates.” Unfortunately, the federal immigration system has been taking a similar approach over the past two decades rather than instituting meaningful and systemic reforms.

As the number of deportations under the current administration approaches 2 million, spending billions more on an already costly border enforcement and deportation system is not the answer to reducing undocumented immigration. Reforming our byzantine immigration system to meet the needs of a 21st century economy and society is the way forward that benefits everyone. Recent research shows that, on top of the moral and social impetus’ for legalization, there is also a clear economic case for a pathway to citizenship. Ultimately, this research adds further evidence to the breadth of analyses finding that enforcement-only policies are economically, socially, and morally ruinous.