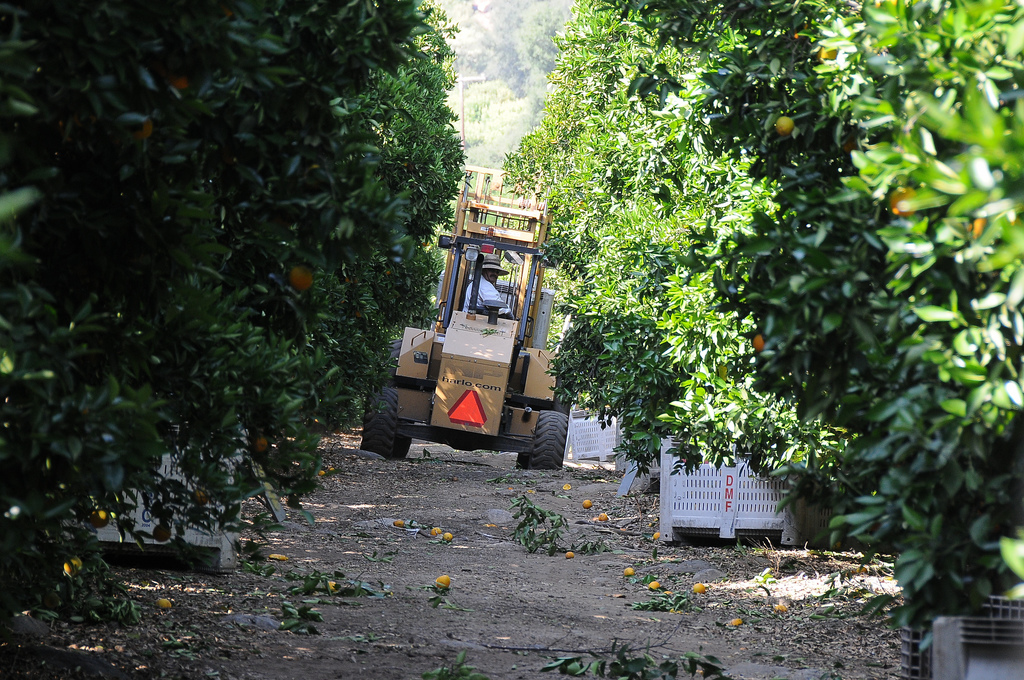 While U.S. consumers increasingly seek out locally grown produce in grocery stores and farmers markets, imported fruits and vegetables are making up a growing share of the produce consumed in the United States. U.S. agricultural production is out of alignment with the demands of consumers and one problem is the difficulty in finding skilled farm workers, according to a new report from the Partnership for a New American Economy. Using data from the U.S. Department of Agriculture, U.S. Department of Commerce, and the University of Georgia, the report shows that one of the main reasons for the increase of imported fruits and vegetables is due to an outmoded immigration system because growers have trouble accessing the labor needed to harvest crops and expand production. In particular, “American families are eating more imported fresh produce today than ever before, in substantial part because U.S. fresh produce growers lack enough labor to expand their production and compete with foreign importers.” These labor force challenges also lead to a loss in gross domestic product (GDP), farm income, and a negative impact on local economies.

Whether it’s Florida oranges, Georgia peaches, or Washington apples, people increasingly want to know where their food comes from and who produces it. As the report states:

“From a business perspective, this presents U.S. growers with a real opportunity to expand their operations and contribute more to the country’s economic growth…In an era when the vast majority of Americans say they are concerned about food safety, domestic farms hold a real advantage: Studies have consistently found that U.S. consumers worry that other countries have more relaxed standards and enforcement when it comes to the chemicals and safety practices used in fresh food production. Fruits and vegetables are also playing a greater role in the U.S. diet than they did in the past. From 2003-2005, for instance, the average American household ate 63 more pounds of commercially produced fresh produce annually than they had 20 years before. Domestic fresh fruit and vegetable growers then have been in a unique position to claim a larger piece of an ever-growing pie.”

No one is saying it’s better for the U.S. to import all of its food, yet the disconnect between our current immigration system and  current economic demands creates a need to import more of our food. It is also leading to local economic and job losses in agricultural areas, which means farmers and growers can’t expand their operations in local places. Consequently, it hurts local economies when farmers face a shortage of workers and are unable to expand their production.

Foreign-born workers play a critical role in food production in the United States. That much became clear in the economically disastrous aftermath of state “self-deportation” immigration legislation like Georgia’s HB 87 and Alabama’s HB 56. Those states’ agricultural economies suffered enormous losses as a result of such legislation. But by instituting meaningful reforms to modernize our immigration system to meet the needs of our economy and society, while protecting workers and their families at the same time, we can ensure that more of the food we eat is produced locally.