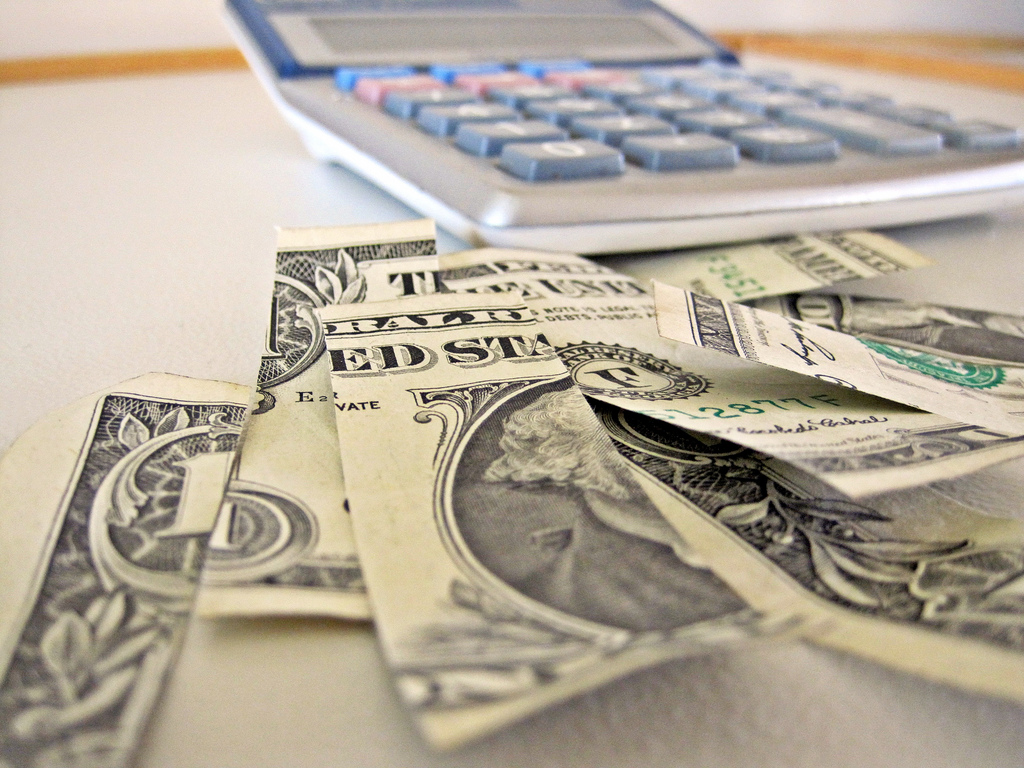 Compete America, an association of high-tech companies advocating for reform of immigration policies affecting higher-skilled workers, launched a job loss calculator today estimating the numbers of American jobs lost due to the lack of H-1B visas, the primary work visa for higher-skilled workers. The calculator estimates that 500,000 new U.S. jobs could have been created this year absent outdated restrictions on H-1B visas. From another perspective, according to Compete America, the 2.37 million new payroll jobs created in 2013 might have been increased by 21 percent under a different H-1B scheme.

The calculator highlights the fact that higher-skilled immigrant workers grow the U.S. economy, drive cutting-edge innovation, and create more jobs for everyone, including native-born U.S. workers, as noted by the Washington Post. According to a new report by Standard & Poor’s, “Adding Skilled Labor to America’s Melting Pot Would Heat Up U.S. Economic Growth,” highly skilled immigrants help create jobs for American workers, they don’t take them away. Higher skilled workers complement U.S. workers’ skills instead of competing with them, are more likely to start a new business than U.S.-born workers, and increase innovation and productivity, according to S&P. Research from the National Foundation for American Policy suggests the hiring of each H-1B worker actually creates employment for 7.5 workers in small to mid-sized technology companies.

As with the rest of our immigration system, the insufficient number of H-1B visas goes to a deeper problem of having an inflexible system that cannot respond to the demands of an ever-changing economy. Absent a few years of temporary increases, the cap on H-1B visas for skilled workers with bachelor’s degrees has been set at 65,000 per year for over 20 years. Because demand far exceeds supply the cap runs out every year; last year it ran out in only a few days.

Based on last year’s demand, Matthew Slaughter, an economist at Dartmouth who designed the jobs loss calculator, estimates that 100,000 more H-1B jobs could have been filled last year but for the cap. Slaughter estimates that 400,000 additional jobs were lost indirectly based on lost job creation both by the immigrant-hiring companies and by the suppliers of these companies not hiring additional U.S. workers. Notably, both legislation that passed the Senate in 2013 and various House proposals include an increase in the H-1B visa cap. Reform of the H-1B visa program and other skilled-worker programs is essential to grow our economy, balance our budget, and foster job growth, innovation and productivity while maintaining our competitive edge in the international technology industry.