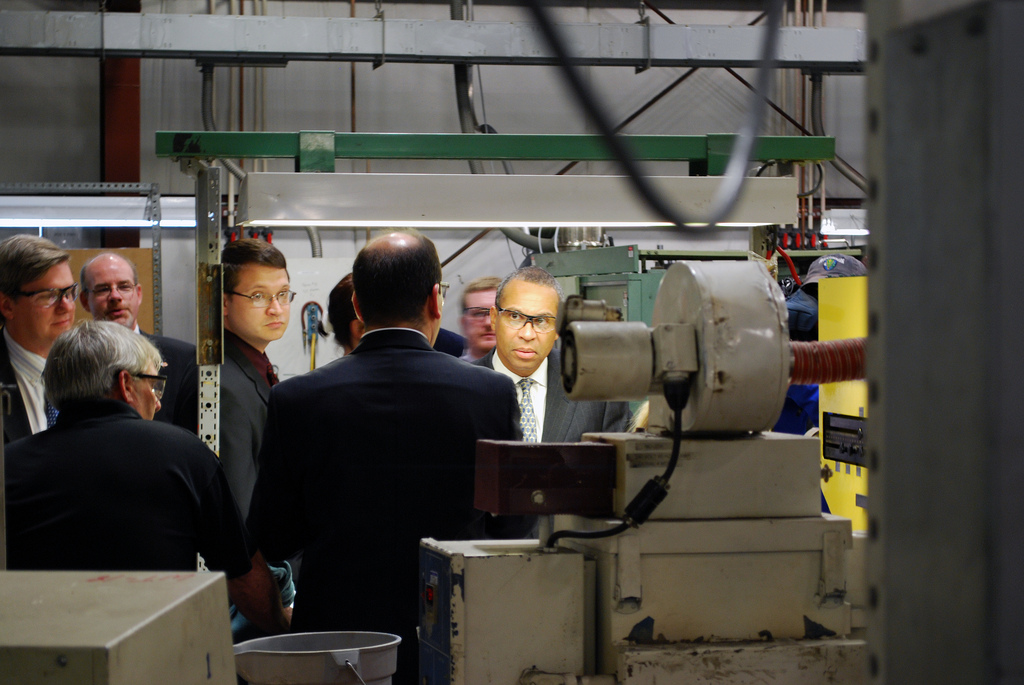 Specifically, the report emphasizes the importance of “open and culturally diverse” environments in fostering high-tech entrepreneurship in metropolitan areas.  This is true for both immigrants and the U.S.-born. However, the study found that “higher ethnic diversity and a larger share of the foreign-born population are crucial factors in attracting or fostering immigrant high-tech entrepreneurship on the metropolitan level.” In particular, the report examines geographic factors that intersect with metro concentration of high-skill immigrant entrepreneurs. As the study notes, “immigrant-owned businesses are more likely to locate in ethnically diverse metro areas that have high foreign-born populations. That’s important for metro areas hoping to attract and retain this fast-growing pool of high-impact founders.” Dane Stangler, vice president of Research and Policy at the Kauffman Foundation, stated, “Because immigrants are far more likely to start businesses—particularly high-tech companies—than the native-born, their importance in the U.S. economy is increasing.” The study’s findings include the following:

Such findings, the report notes, “imply that an open and culturally diverse environment is positively associated with creative and innovative activities for both immigrants and the U.S.-born.” Amid the growing trend of cities and metropolitan regions exploring ways to grow their economies, many of which include immigrant integration and welcoming strategies as a component of economic development, this study of U.S. metro areas with the most high-tech immigrant entrepreneurs offers lessons for other regions.

Beyond high-tech entrepreneurs, however, other new research explores how immigrant entrepreneurs bolster the U.S. economy more broadly. A new report from the Partnership for a New American Economy highlights data showing that the number of Hispanic entrepreneurs in America has grown exponentially over the past two decades, helping to power the economy during the recent recession. Local leaders looking for ways to boost their economies through attracting immigrant entrepreneurs should also consider nurturing those factors in their metro region that are conducive to encouraging a robust immigrant entrepreneurial sector.