The Challenge of Measuring Immigration Enforcement in the United States 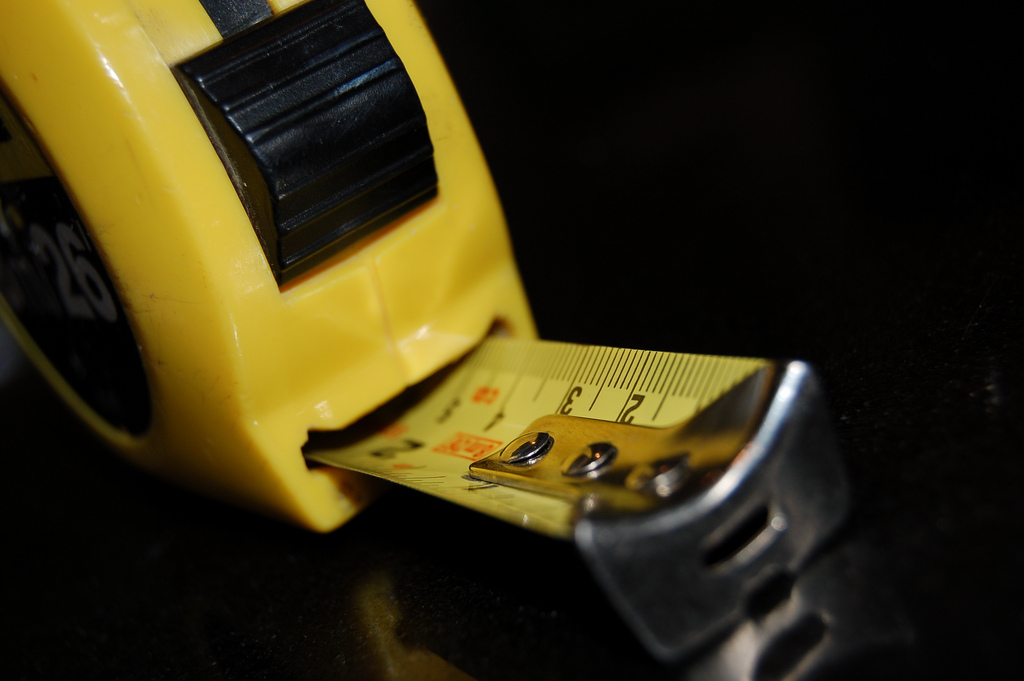 The effectiveness of immigration enforcement policies in the United States cannot simply be reduced to removal numbers. In other words, the system’s functionality and fairness cannot be determined by counting how many individuals a president deports each year. An honest analysis should include an understanding of what belies the numbers, as well as a look at the human toll that is taken by the federal government’s immigration enforcement strategy.

Second, more individuals than in the past are now “deportable” in part because of the Consequence Delivery System implemented in 2005 (during the Bush administration). This system sought greater deterrence of unauthorized immigration through the criminal prosecution of Mexican migrants who had once been “voluntarily” returned. The first time crossing was a misdemeanor, while a repeat offense was a felony punishable by up to two years in prison. This bears no resemblance to a “voluntary return,” which carries no criminal record or any criminal consequences. Those who maintain that the Obama administration is simply counting voluntary returns as deportations are missing this point. At the end of the day, the system has become more punitive, not less.

Lastly, the issue of whether this administration is removing enough people from the “interior” of the country, rather than the border area, is not as clear-cut as it appears in official statistics. “Border” is expansively defined by U.S. Customs and Border Enforcement (CBP) as a 100-mile strip of territory around the perimeter of the country within which two-thirds of the nation’s population lives. Moreover, “border removals” are not necessarily “recent” arrivals because a migrant can live in the border zone for roughly three years after crossing and still be called “recent” by CBP. Plus, an unknown number of “border removals” are long-time residents of the United States who were apprehended trying to get back to their U.S. families. In other words, you cannot assume that anyone deported from the 100-mile wide “border” zone is a “recent” border crosser.

The critical fact to keep in mind when evaluating immigration enforcement activities in this country is that the deportation net has been cast wider and wider over time. It’s not that more people are being “counted” as deported; more people are being deported. Not just hardened criminals, but people who committed misdemeanor offenses long ago, who have many years of residence in this country and U.S.-based families. This includes legal immigrants as well as unauthorized immigrants. Not the “worst of the worst,” but men and women who are a threat to no one, including parents of U.S.-citizen children, veterans, and long-time members of our communities.