What Does More Discretion and Less Deportation Look Like? 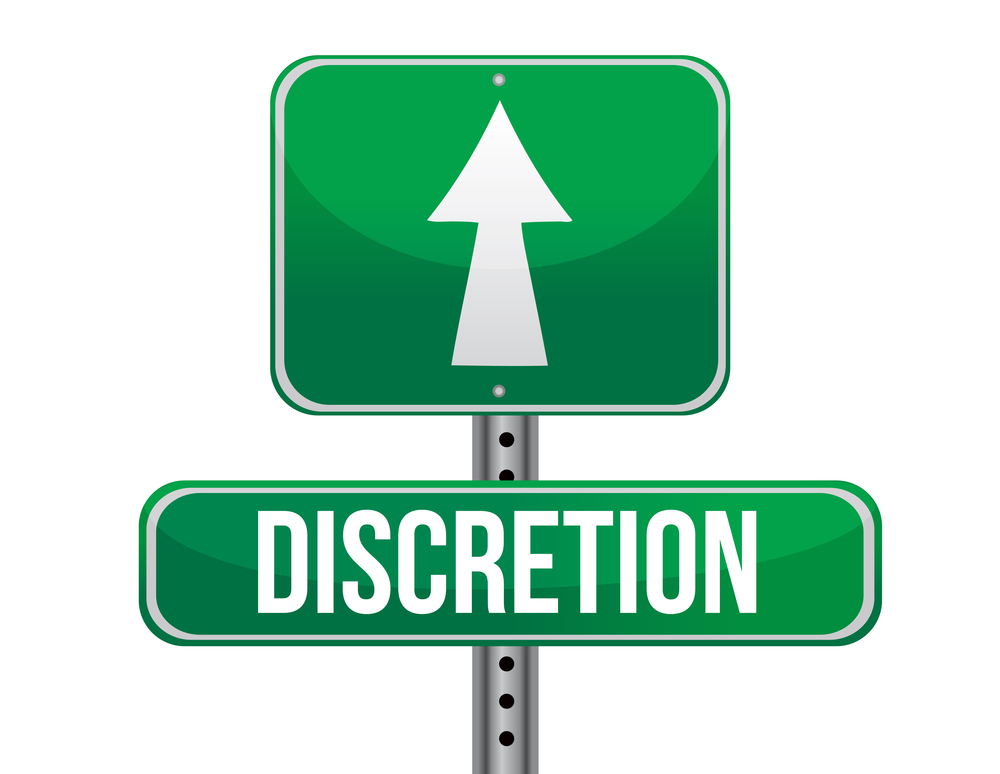 Following President Obama’s announcement that administration officials will review enforcement policies to see how to make them more humane, NBC News reports that the Congressional Hispanic Caucus has compiled a list of recommendations for Homeland Security Secretary Jeh Johnson on what actions could be taken to slow deportations. According to NBC News, the caucus will present its suggestions of how to “use ‘all legal means available’” at a meeting with Johnson next week. A draft of the request includes various forms of discretionary relief from deportation including deferring deportation of immigrants who would benefit from the Senate immigration bill’s legalization provisions, expanding humanitarian parole, extending parole in place, and allowing certain young immigrants to enlist in the military.

Obama’s directive to review deportation practices was in response to mounting frustration over the record levels of deportations during his administration and the lack of progress on immigration reform in the House. Although legislation is the only permanent solution to our broken immigration system, and must remain the main focus of reform efforts, the President does have broad discretionary powers to set priorities and policies that affect how and when current laws are enforced. Those policies could provide temporary respite from deportation for certain undocumented immigrants with equities in their favor, such as U.S. citizen family members, military service, community ties, longtime residence, age, serious health issues or other considerations that make them low enforcement priorities.

Prosecutorial discretion is a long-standing and integral part of the Executive branch’s authority to decide how to implement the laws and may take many forms, including decisions government attorneys and law enforcement officials make every day. Such decisions include how to prioritize deportations, for example by focusing on serious criminals, and when to pursue deportation of a particular immigrant. A famous example of such discretion was the decision not to deport John Lennon in the 1970s. Congress recognizes this important executive power, and in 1999, made a bipartisan Congressional request for prosecutorial discretion of the President, asking officials from the Clinton administration to develop clear guidelines for exercising discretion in sympathetic cases, such as those in which deportation would cause hardship to U.S. citizenship family members.

There are many different forms of prosecutorial discretion that the Obama administration may consider, including the changes requested by the Congressional Hispanic Caucus. One could be the expansion of the 2012 Deferred Action for Childhood Arrivals program, which provides temporary protection against deportation for certain young undocumented immigrants who were brought to the U.S. before the age of 16. Immigration activists argue this program could be enlarged to include immigrants who would be eligible for legalization under the Senate immigration bill passed last year, which legalizes immigrants who have been present in the U.S. since 2011, pass background checks, and pay taxes and fines, among other requirements.

Another tool available to the administration is the use of “parole”—another change the Caucus included in their list. Humanitarian parole may be granted to allow an immigrant to enter the U.S. for urgent humanitarian reasons. Parole allows immigrants to enter legally, but does not grant a permanent legal status. A related power is “parole in place,” which allows undocumented immigrants who have already entered illegally to be treated as if they had been paroled in. This may prevent deportation and allow them to obtain legal status if they have close U.S. citizen family members, for example. Last year the administration announced it will stop the deportation of relatives of military service members through the granting of parole in place. Another recent administration directive advised the use of prosecutorial discretion and parole to protect the rights of parents of U.S. citizen children.

Parole in place and hardship waivers are possible solutions to the problem of the three- and 10-year bars, which are among the biggest legal problems faced by the undocumented. Undocumented immigrants who enter without inspection and admission/parole are generally blocked from ever obtaining legal status while in the U.S. unless they leave and re-enter legally. However, the three- and 10-year bars block any foreign national who has been unlawfully present for 180 days or more from reentering for up to 10 years. They are stuck, unable to legalize in the U.S. and unable to leave and come back in. By granting parole in place, the administration treats these immigrants as if they had entered legally, making the undocumented eligible in certain circumstances to obtain legal status without leaving and becoming subject to the bars.

Other solutions include making waivers of the three- and 10-year bars less risky and difficult to obtain. To obtain a waiver of the bars the immigrant must show extreme hardship to a U.S. citizen or resident spouse or parent before applying to reenter legally. Previously, this waiver could only be obtained while abroad, requiring the immigrant to risk being barred for up to 10 years if the waiver was denied. The administration has changed the process, allowing certain immigrants (spouses and children of U.S. citizens) to obtain a waiver before leaving the U.S. This makes the decision to leave and apply to reenter much less risky and uncertain. Changes like these making the waiver process more achievable could help reunite families separated by our deportation laws.

Other possible solutions include reviving and expanding the use of the 2010 and 2011 Morton memos, which provided guidelines for case-by-case consideration of prosecutorial discretion based on factors such as longtime residence, military service, age at the time of entry, health conditions, education, criminal history, and other factors. Critics allege that the memos are not used and that the administration continues to deport low-priority immigrants who are only guilty of immigration status-related offenses. While we must continue to press the House to act on immigration reform, expansion of the use of prosecutorial discretion could ensure that government resources are not wasted on tearing apart families and harming communities and the economy while we wait for Congress to provide a permanent solution to our broken immigration system.