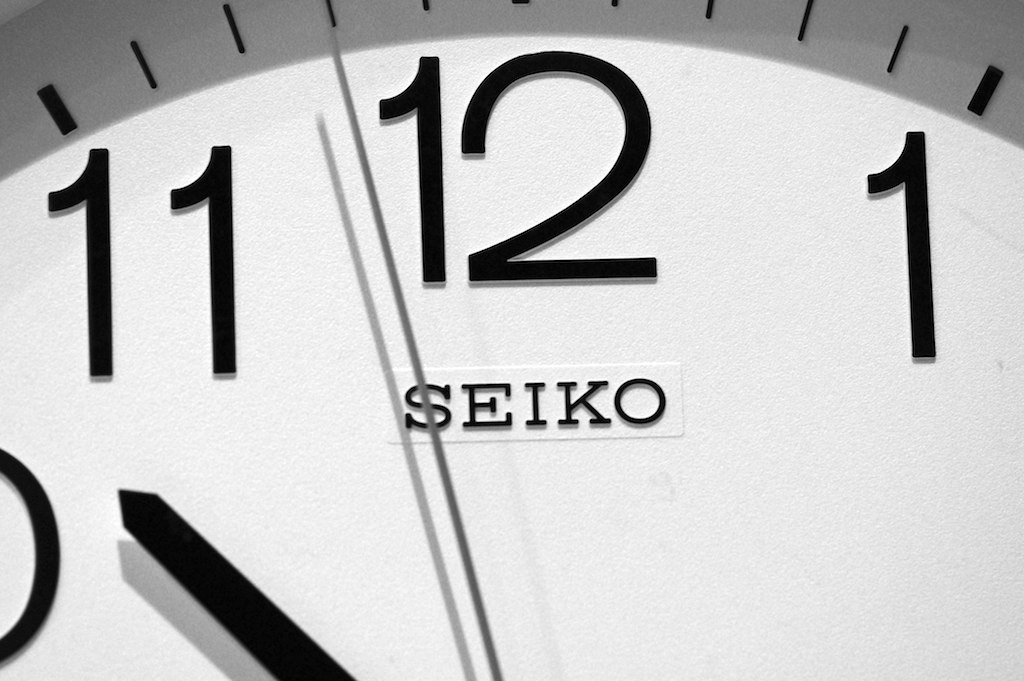 U.S. Citizenship and Immigration Services announced Monday that the allotment of H-1B visas for the 2015 fiscal year, known as the H-1B visa cap, has been filled—a week after filing began. The principal temporary visa for skilled professionals, the H-1B allows U.S. companies to employ foreign professionals with at least a bachelor’s degree in a specialized field. The visa is particularly important for companies who compete internationally for talented professionals with degrees in STEM (science, technology, engineering, or mathematics) fields that help drive innovation in the U.S. economy and maintain a leadership position in science and high tech. However, in recent years the demand for H-1B visas has far outstripped the supply, leading USCIS to adopt a lottery system to allocate the limited number of visas.

The significant gap between supply and demand for H-1B visas has repercussions for the economy. The global competition for skilled professionals is increasing, but the current annual cap of 65,000 visas for professionals with bachelor’s degrees was set in 1990, with an additional allotment of 20,000 for holders of graduate degrees added in 2006. For the last decade, the cap has been insufficient to meet the demand and has run out every year. Both this year and last, the cap has been filled within five working days of the start of filing. This results in tens of thousands of jobs that U.S. employers cannot fill with skilled workers of their choice.  And this also costs the hundreds of thousands of additional jobs for Americans that those unfilled H-1B jobs would have created, according to Compete America, a consortium of high tech companies that supports visa reform. According to Compete America the restrictive H-1B cap results in the loss of over half a million jobs in the U.S. each year.

The hiring of higher-skilled immigrant workers grows the U.S. economy, drives cutting-edge innovation, and creates more jobs for everyone, including native-born American workers, notes the Washington Post. There is a great need for skilled workers in the areas where H-1B workers are employed, and the employment of H-1B workers creates additional American jobs and drives up Americans’ wages. Highly skilled immigrants help create jobs for American workers, according to a report by Standard & Poor’s, “Adding Skilled Labor to America’s Melting Pot Would Heat Up U.S. Economic Growth.” They provide skills that are complementary to U.S. workers’ skills, are more likely to start new businesses than U.S.-born workers, and increase innovation and productivity, according to S&P. The hiring of H-1B workers stimulates the creation of jobs for Americans, according to the National Foundation for American Policy, which finds that the hiring of each H-1B worker creates employment for 7.5 workers in small to mid-sized technology companies.

The annual race to obtain H-1B visas is just the most recent reminder that our immigration system badly needs a major overhaul. As Congress drags its feet on immigration reform, it costs the country millions in lost jobs and economic growth and wastes the potential for workers at all skill levels to contribute to this country.