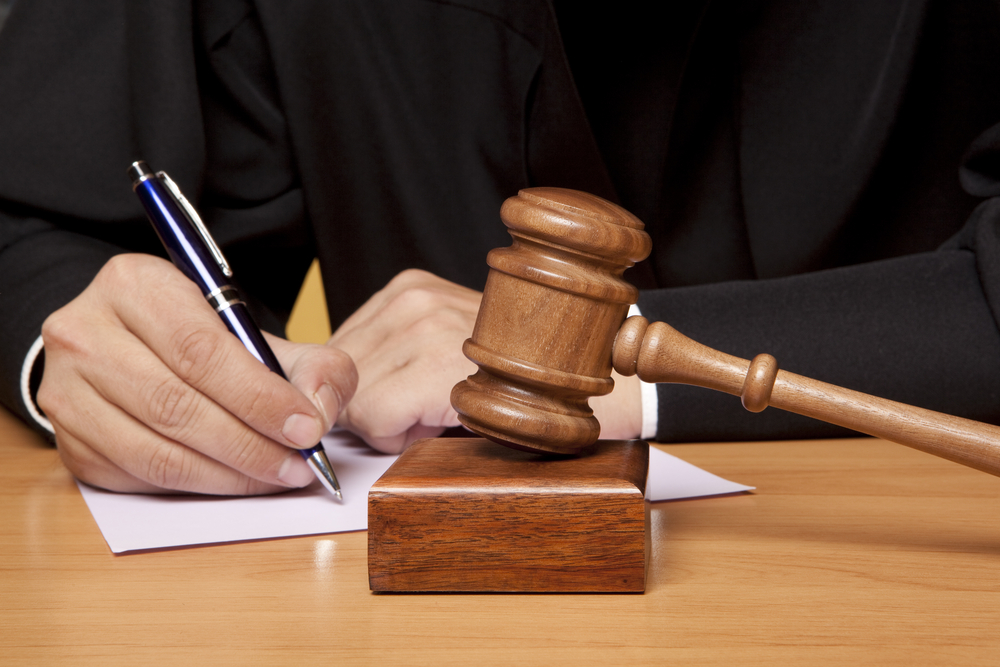 The immigration court system, with all its flaws, provides a semblance of due process and judicial oversight over the deportation process. But the reality is that only 30 percent of the people DHS deported last year went through the immigration courts. Over the past several years, DHS has capitalized on 1996 laws that drastically expanded the government’s authority to streamline deportations, at the expense of a fundamentally fair process. Increasingly, DHS has bypassed the immigration courts entirely and instead employed summary removal processes that allow DHS officers to act as both the prosecutor and judge.

Through summary removal processes, such as expedited removal and reinstatement of removal, DHS immigration officers make quick decisions to deport a person without affording the person any further hearing or opportunity to apply for some form of relief from deportation, unless the person expresses a fear of persecution. The entire process—from apprehension to deportation—can take less than 24 hours. Such summary processes raise serious due process concerns given the inherent risk of arbitrary, mistaken, or discriminatory conduct that can occur in the absence of adequate deliberation and oversight mechanisms.

To make matters worse, for the majority of those individuals deported last year, there is no consideration of priorities or equitable factors. That is, there is no consideration of prosecutorial discretion. Prosecutorial discretion is an integral part of the Executive branch’s authority to decide how to implement the laws; it allows DHS to prioritize deportations, for example, by focusing on serious criminals, and gives DHS discretion to decline deportation in sympathetic cases. Yet, Customs and Border Protection, which includes the Border Patrol, has not implemented prosecutorial discretion policies. And last year alone, there were 235,093 deportations from within the border region. These individuals, many of whom have resided in the United States for decades and who may have left the United States only for a brief period of time, were deported without any consideration of priorities or equities.

One particularly telling fact from the EOIR Yearbook is that the number of cases actually resolved by the immigration courts has decreased. As reported by the Transactional Records Access Clearinghouse (TRAC), the backlog at the immigration courts continues to grow substantially. There were 344,230 pending cases at the end of FY 2013, up from 325,044 pending cases at the end of 2012. As of February 2014, the backlog was 363,239. On a practical level, this crushing backlog means that individuals may have to wait years to have their day in court. EOIR itself has acknowledged that the system is overwhelmed, and its Director is quoted as saying, “Many courts are bailing water as quickly as it’s coming in.” Such an overburdened system calls into question whether it is fairly administering justice.