Why Allowing All Immigrants to Drive Legally Is Good Policy 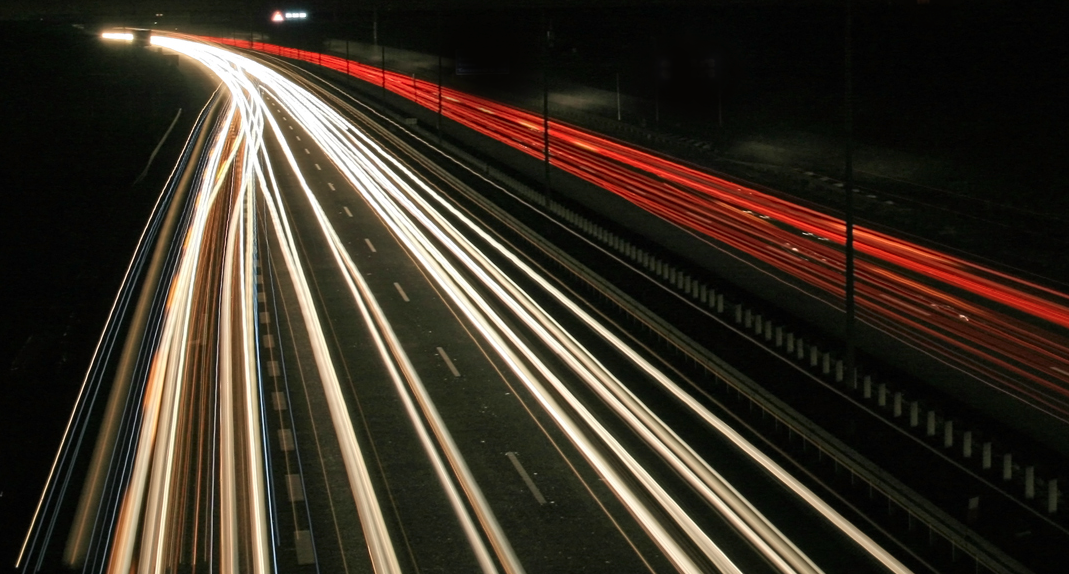 Immigrants across the country are helping to revitalize declining areas and growing state and local economies, and local officials increasingly recognize the vital roles of these immigrant workers, business owners, and entrepreneurs. Some states and cities are creating welcoming initiatives to draw immigrants to and help them integrate into their communities. To facilitate the integration of immigrants, lawmakers in 11 states as well as the District of Columbia and Puerto Rico approved laws allowing immigrants to apply for driver’s licenses or cards regardless of legal status. Several more states either considered or are considering such measures during the 2014 state legislative sessions. It’s a good policy that allows people to drive legally to the grocery or to pick their children up from school and drives down the cost of insurance for all drivers.

But most states still prevent undocumented immigrants from becoming licensed drivers. According to a new analysis by Sarah E. Hendricks, Ph.D. for the Immigration Policy Center, states that prevent the unauthorized population from driving legally “will limit the contributions that immigrant communities as a whole can potentially make, are likely to face negative economic and public safety consequences, and tend to fail in attempts to use such restrictive state-level policies to reduce the presence of unauthorized immigrants.” Hendricks’ report, Living in a Car Culture Without a License: The Ripple Effects of Withholding Driver’s Licenses from Unauthorized Immigrants explains that licensing all drivers regardless of immigration status can improve public safety and allow them to fully participate in society. Keeping them from becoming legal drivers, however, “is likely to result in more dangerous roads and higher costs for insured drivers.”

Permitting undocumented immigrants to apply for driver’s licenses could also be good for states in other ways, including for state coffers. When Massachusetts legislators held a hearing about a proposed measure to grant licenses to undocumented immigrants, Celia Blue, head of the state’s Registry of Motor Vehicles, said the bill “would generate nearly $15 million in state revenue through license fees and other charges, plus $7.5 million in renewal fees every five years,” according to the Boston Globe. And in New Jersey, the sponsor of a bill to give “driving privilege” cards to undocumented state residents said the issue is about public safety because some immigrants are driving anyway. “This isn’t to excuse the fact that they’re undocumented. But they’re on the roads. They’re driving. Many uninsured,” said state Sen. Joseph Vitale in March.

The REAL ID Act of 2005 created specific standards for state-issued licenses if they are used for federal purposes, like entering federal buildings or boarding airplanes. One of those standards is proof of citizenship or lawful immigration status if the ID is used for federal purpose. But Hendricks explains in her report, states decide whether to impose immigration-related restrictions on driver’s licenses. That’s why some are deciding to issue driver’s licenses or driving privilege cards regardless of status.

There are 11 million undocumented immigrants living in the United States—28 percent of the total foreign-born population. And in a car-obsessed nation, driving is a vital mode of transportation in many areas of the country. It is a pragmatic step for states to expand access to driver’s licenses to all immigrants instead of hindering the long-term social and economic contributions of immigrants and their children.