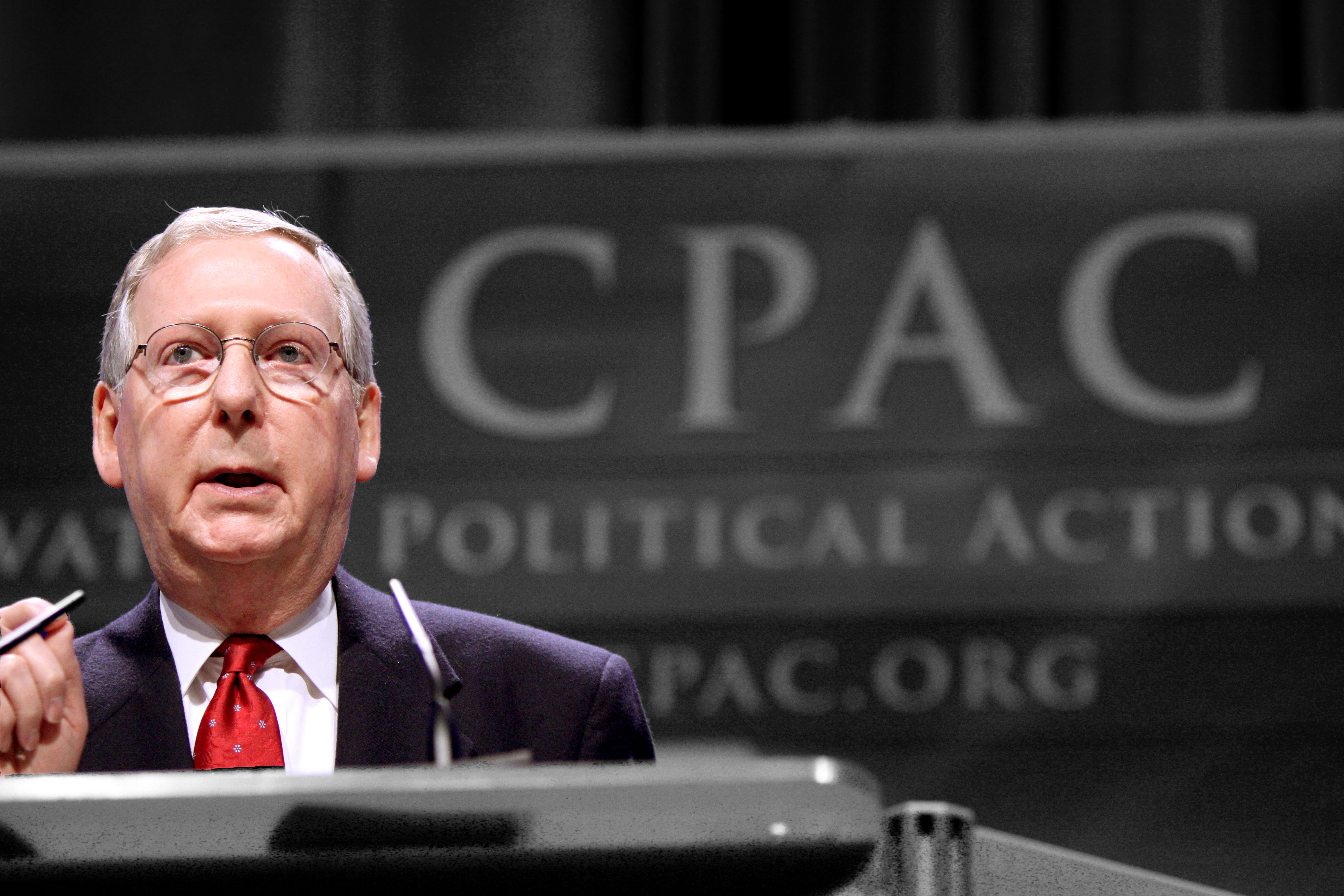 Twenty-two Senate Republicans have made some political waves recently by sending a letter to President Obama expressing their “grave concerns” over the review of immigration enforcement policies now underway in the Department of Homeland Security (DHS). The aim of that review is to determine ways in which enforcement priorities might be revised to avoid the needless (and pointless) deportation of immigrants without serious criminal records. But the Senators who signed the letter see it a little differently, claiming that “the changes under consideration would represent a near complete abandonment of basic immigration enforcement and discard the rule of law and the notion that the United States has enforceable borders.” This claim is not simply flawed; it is farcical. And it might provoke a case of déjà vu in some, because it’s the same brand of rhetoric that opponents of immigration reform used in 2011 when DHS announced a review of 300,000 pending deportation cases to identify those which were “low priority” and should therefore be “administratively closed.” That too was seen by nativists as a threat to the Constitution itself.

What these Senators as well as members of the nativist camp fail to realize is that lack of enforcement is not the problem. The U.S. government has been implementing an enforcement-only approach to immigration control for decades, with very little success. The last comprehensive overhaul of the immigration system was in 1986, and since that time the federal government has spent around $187 billion on immigration enforcement. Yet the number of unauthorized immigrants in the United States has more than tripled from 3.5 million to 11.7 million during that time. Somehow, the 22 Senators and other members of the “enforcement first” crowd take this as an indication that we need even more enforcement rather than a revamping of the immigration system itself. This is illogical.

Furthermore, the Senators’ letter barely acknowledges a crucial fact: the Obama administration is deporting hundreds of thousands of immigrants each year. Some are unauthorized; others are legal permanent residents. Some are recent entrants into the country; others have deep roots in the United States. And the majority of deportees are not serious criminals who constitute a threat to the U.S. public and national security. As a recent report from the Transactional Records Access Clearinghouse at Syracuse University revealed, half of all so-called “criminal deportees” removed from the country by Immigration and Customs Enforcement (ICE) from Fiscal Year 2008 to 2013 consisted of individuals convicted of immigration offenses or traffic violations. According to ICE’s own numbers, four-fifths of all deportations conducted by the agency did not fall within its own definition of a “Level 1” priority. And even the highest-priority immigrants on ICE’s list are not necessarily violent or dangerous. In other words, the administration is enforcing U.S. immigration laws, but they are fundamentally flawed and unfair laws that simply don’t work because they bear no resemblance to reality.

Yet the “enforcement first” crowd continues to demand more of the same—more and more time, money, and resources spent trying to shore up a thoroughly broken system. When the 22 Senators decry President Obama’s presumed failure to fulfill his duties by reviewing enforcement priorities, one is left to wonder: which is the greater abdication of responsibility? The Obama administration’s failure to enforce current immigration laws with a level of ruthlessness sufficient to appease those demanding he enforce immigration laws, no matter how broken, or the repeated failure of Congress to pass immigration reform legislation that might result in the creation of a truly workable and humane system?