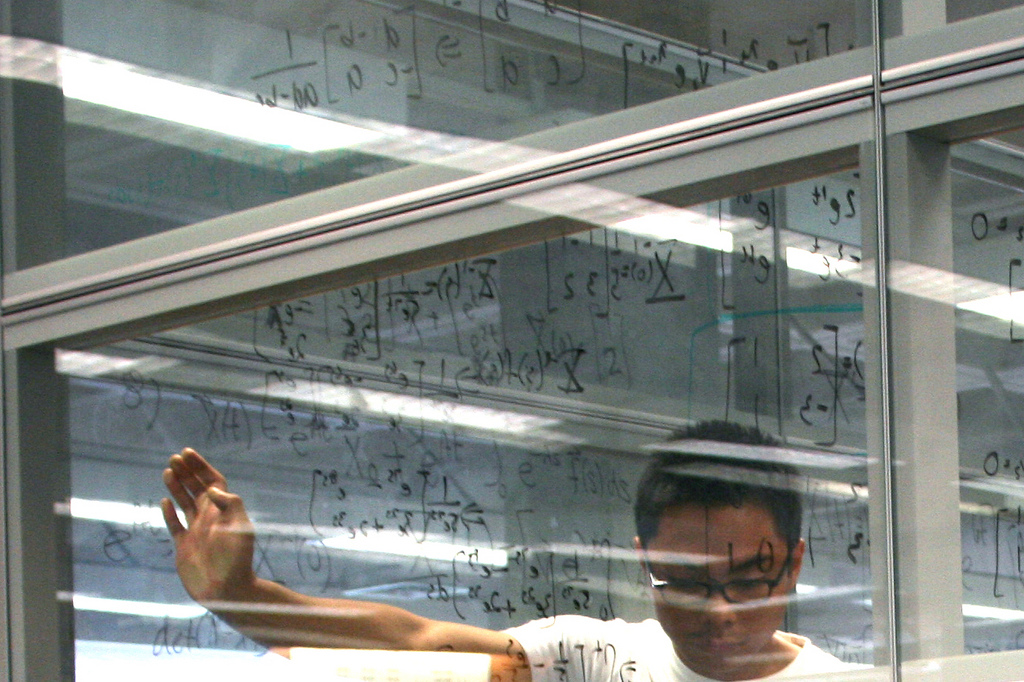 Young immigrants in Virginia who receive temporary legal status through the Deferred Action for Childhood Arrivals (DACA) program now qualify for in-state tuition at state colleges and universities. Virginia Attorney General Mark Herring made the announcement Tuesday at the Northern Virginia Community College. “We should welcome these smart, talented, hard-working young people into our economy and society, rather than putting a stop sign at the end of 12th grade,” Herring said to sustained applause and cheers from a room full of Latino students, immigration activists and education officials, according to the Washington Post.

In a letter to presidents of Virginia colleges and universities and the chancellor of the Virginia Community College System, Herring explained that students who receive DACA status are considered lawfully present in the United States and qualify for in-state tuition if they meet the state’s residency requirements. “Even apart from being the right thing to do, it is what the law requires,” he wrote. During Virginia’s legislative session, legislators rejected a measure that would have allowed young undocumented immigrants—also called DREAMers—who meet certain qualifications to pay in-state tuition.

In a news release announcing the policy change, Herring added that allowing DREAMers to pay in-state tuition helps all Virginians to “reach their full potential,” which he said helps Virginia to stay competitive in the global economy by maximizing the state’s talent pool:

These ‘DREAMers’ are already Virginians in some very important ways. In most cases they were raised here, they graduated from Virginia schools, and they have known no home but Virginia. They might be the valedictorian or salutatorian of their high school, but because they were brought here as children many years ago, an affordable education remains out of their reach. Instead of punishing and placing limits on these smart, talented, hard-working young people, Virginia should extend them an opportunity for an affordable education.

Maryland legislators approved a tuition equity measure in 2011, which Maryland State Superintendent of Schools Lillian M. Lowery said has helped to increase graduation rates. “That hope, that at the end of the day they can still go to college and university, is something we didn’t have before the Dream Act was passed in Maryland,” Lowery said in January.

But states that cut off young immigrants who graduate from local schools from more affordable tuition rates limit their opportunities to further contribute to the state economy. Approximately 8,100 young immigrants in Virginia have received DACA, and as the state’s attorney general pointed out, helping them to afford college is good policy that allows DREAMers to succeed.