New Report Sheds (Some) Light on the U.S. Deportation Regime 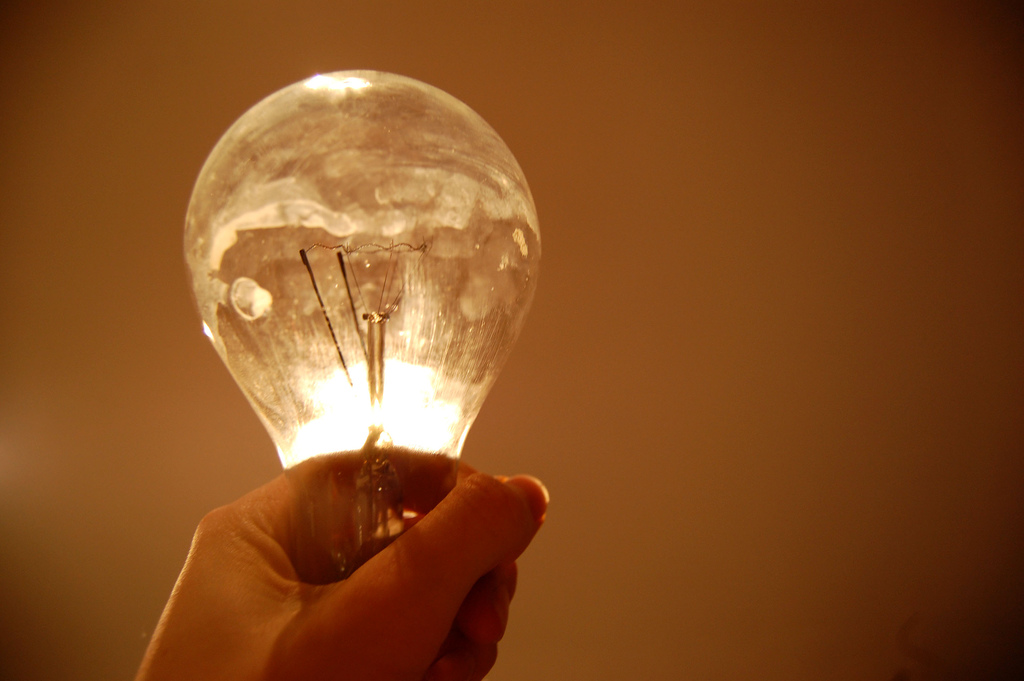 A new report from the Migration Policy Institute (MPI) compiles a wide array of data and analysis describing the recent history and current configuration of the U.S. deportation regime. The prevalence of deportations that don’t involve an immigration judge, the criminalization of immigration offenses, the massive expansion of border and interior enforcement—all are well-documented in the report. The MPI report adds to the growing body of research demonstrating that, contrary to the claims of some critics, immigration enforcement has been growing steadily for decades, and that this has included not only rising budgets for immigration enforcement agencies, but also the escalating criminalization of  immigration law and the expansion of “nonjudicial” means by which people are expelled from the country. The report also affirms that a very large number of those who are being caught up in the increasingly harsh immigration enforcement policies, including those who are classified as “border crossers” are likely to be non-citizens who are returning to the United States.  There is a wealth of demographic data in other reports that make it clear that these returning residents have deep family and community ties in the United States.

The report delineates well the key factors which have driven the steady rise in deportations for nearly two decades:

The report also describes well the recent trends which have come to define the rise in deportations:

If the report has a shortcoming, it is the tendency to shy away from taking a definitive stance on the fundamental fairness of current deportation policies—some of which are extreme in their cruelty. The report does point out that the enforcement priorities currently in force under the Obama administration might strike some as unfair. That is to say, some people are of the opinion that it is unfair to deport unauthorized immigrants—a very high percentage of whom have U.S.-based families and no serious criminal records—using nonjudicial means that don’t provide for any meaningful opportunity to understand who is being deported and what effect their deportation will have on children and families in the United States. The report itself, however, stops short of drawing its own conclusions about the fairness of such policies and practices. Yet this is a crucial aspect of the current debate over deportations.

When, as the New York Times recently reported, “two-thirds of the nearly two million deportation cases [under the Obama administration] involve people who had committed minor infractions, including traffic violations, or had no criminal record at all,” this is not a case of “might be unfair.” This is the very definition of “unfair.”