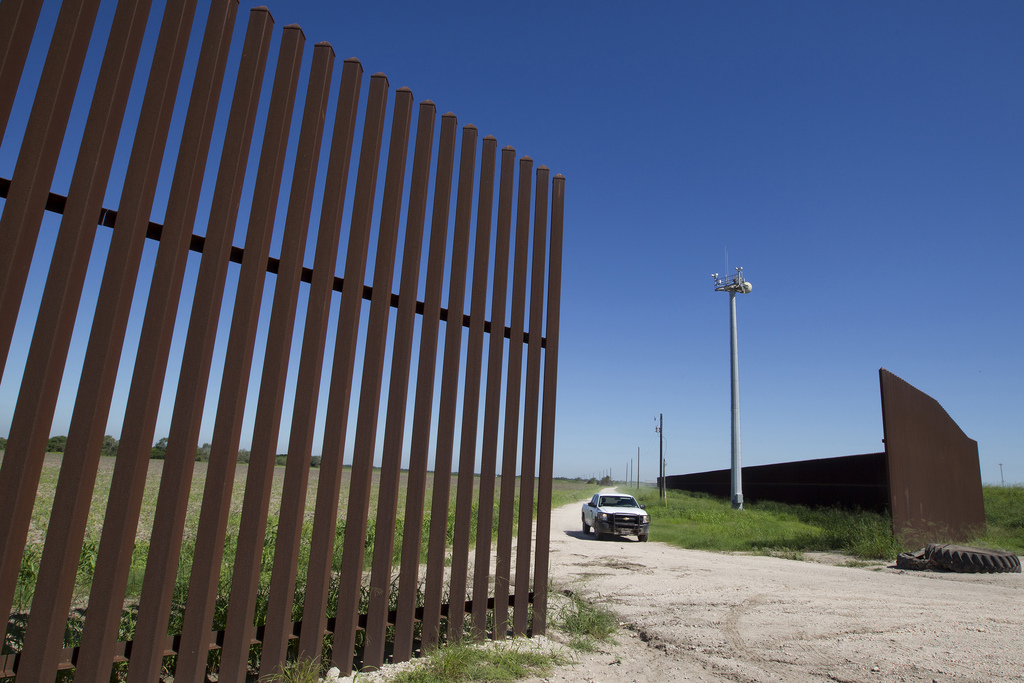 In October 2010, while Alejandro Garcia de la Paz was returning to San Antonio from his work outside of Vanderpool, Texas, two agents from the United States Border Patrol pulled the truck he was riding in over to the side of the road. Although the driver, Alejandro and the other two passengers were obeying the speed limit and all other traffic regulations, the Border Patrol agents proceeded to question Alejandro and his passengers – all of Hispanic appearance – regarding their immigration status. During their questioning and without finding any wrongdoing, the Border Patrol agents grabbed Alejandro by the arm, pulled him from the truck, and placed him under arrest. He claims that he was a victim of ethnic profiling, in violation of the Fourth Amendment, and is now seeking damages.

Holding the officer’s financially accountable not only will secure justice for Alejandro, but such liability also serves as a deterrent for Border Patrol agents across the country. The government is arguing that his claims should be rejected because the officers are immune from liability. Last week, the American Immigration Council and the National Immigration Project of the National Lawyers Guild submitted an amicus brief urging the court to permit the victim to seek remedies for the harms that he suffered. Alejandro’s case now is in the hands of the Fifth Circuit Court of Appeals, and it is up to that Court to send a strong message to Border Patrol and its agents that unlawful conduct will not be tolerated.

The officers’ abuse of authority in Alejandro’s case and blatant disregard of constitutional rights is not uncommon along the U.S. border and throughout the broadly defined border region that the Border Patrol paroles. Despite its primary mission of patrolling the U.S. border, Border Patrol agents actually operate within 100 miles of the border, a region that includes major population centers such as Los Angeles, Boston, Chicago, Baltimore, and the entire state of Florida. As a result, two out of three people living in the United States– U.S. citizens, lawful permanent residents, and noncitizens alike – reside within the Border Patrol’s jurisdiction. And over the past 10 years, there has been a significant increase in human resources directed at this entire region.  In fact, the number of Border Patrol agents has nearly doubled over the past 10 years. As a result of this hurried increase in staffing, Border Patrol agents sometimes suffer from insufficient training and a fundamental misunderstanding of federal immigration law and procedure. Given the lack of training and the sheer volume of agents paroling the border region, it is not surprising that arrests, such as Alejandro’s, occur in violation of constitutional and statutory protections.

At the same time that the U.S. Border Patrol has been hiring more and more agents and directing them to the border region, it also has increasingly exercised its authority to issue summary removal orders, such as expedited removal and reinstatement of removal.  This means that Border Patrol, often working in collaboration with Immigration and Customs Enforcement (ICE), can arrest a person, issue a deportation order, and deport the person without affording the person an opportunity to appear before an immigration judge.  According to last year’s measurements, only 30 percent of people deported by ICE appeared in immigration court.  This raises serious due process concerns and begs the question of whether there is sufficient oversight of border enforcement activities.

Traditionally, the federal courts have played a crucial role in providing some oversight, and today, Alejandro and others like him, are pursuing lawsuits for damages against the immigration agencies and agents for the abuses they suffered. The Fifth Circuit must allow victims to hold CBP accountable.