Complaints of Abuse by Border Agents Rarely Lead to Action 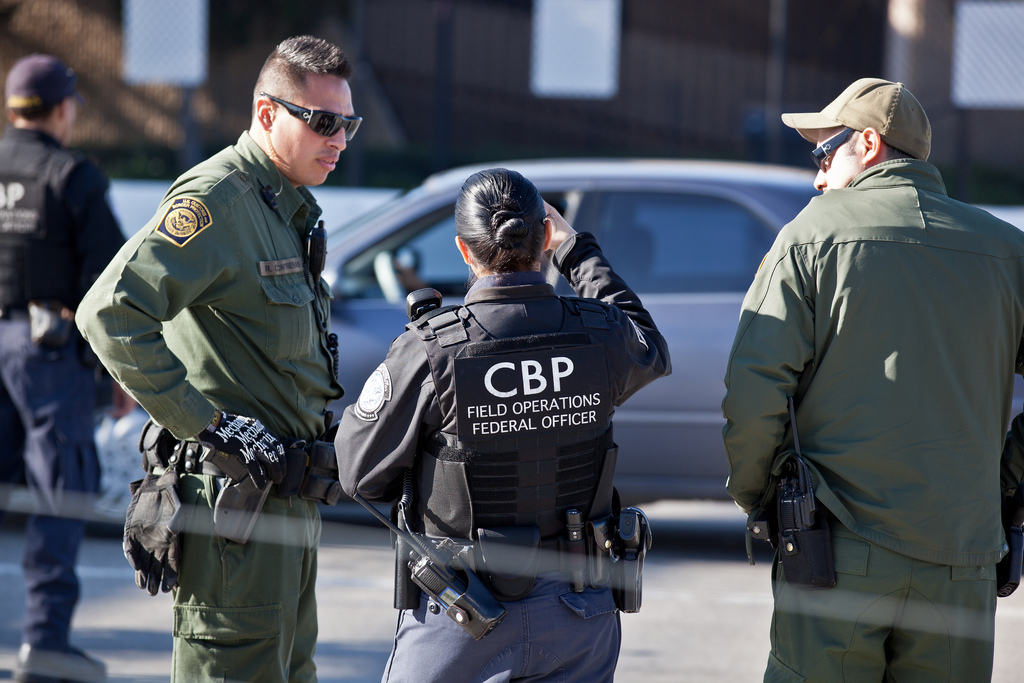 In a new report, the American Immigration Council shines a light on the lack of accountability and transparency which afflicts the U.S. Border Patrol and its parent agency, U.S. Customs and Border Protection (CBP). The report, titled No Action Taken: Lack of CBP Accountability in Responding to Complaints of Abuse, analyzes data on the way in which CBP handles complaints about abuse which people have allegedly suffered at the hands of Border Patrol agents. Although it is not possible to determine which of the cases covered by the data had merit and which did not, it is clear that the majority of complaints ended the same way: with “no action taken” against the Border Patrol agents accused of the abuse. Given the Border Patrol’s track record when it comes to abuse, it is highly unlikely that so many of these cases were truly without merit.

The data, which the Immigration Council acquired through a Freedom of Information Act (FOIA) request, covers 809 complaints of alleged abuse lodged against Border Patrol agents between January 2009 and January 2012. According to the data provided by CBP, “physical abuse” was the most prevalent reason for a complaint, occurring in 40 percent of all cases, followed by “excessive use of force” (38 percent). Among the 809 formal complaints filed against the agency, 472 (58.3 percent) resulted in “No Action Taken,” while 40 percent of complaints (324) were still being investigated when the Immigration Council received the data in response to the FOIA request. Six complaints resulted in counseling, two led to court proceedings against the perpetrator, two led to an oral reprimand of the accused, and an additional two resulted in a written report. Only one resulted in suspension of the perpetrator of the abuse. In other words, among the 485 complaints in which a formal decision was made, “No Action Taken” represented 97 percent of all outcomes.

Not surprisingly, more complaints were filed in sectors with higher levels of unauthorized immigration. The highest number of complaints were filed against agents in the Tucson Sector (279), followed by the Rio Grande Valley Sector (167), and then the San Diego Sector (132). However, “complaint rates,” rather than the raw numbers of complaints, provide a more accurate picture of the state of affairs along the southwestern border by accounting for differences in migration flows through a particular sector. After taking apprehensions into account, the highest rates of complaints in FY 2010-2011 were in the Del Rio Sector (116.7 complaints per 100,000 apprehensions), Rio Grande Valley Sector (114.3), and San Diego Sector (107.2). Similar patterns emerge when complaint rates are calculated in terms of the number of Border Patrol agents in each sector. The highest complaint rates were in the Tucson Sector (30.7 complaints per 1,000 agents), Rio Grande Valley Sector (27.5) and San Diego Sector (22.6).

The findings of the Immigration Council’s report are buttressed by other research with has shown that the physical abuse of detainees is a systemic problem within CBP. For instance, a survey conducted between 2009 and 2012  by the Migrant Border Crossing Study found that 11 percent of recent deportees interviewed in Mexico reported being hit, pushed, grabbed, or attacked physically while in U.S. custody. Likewise, a 2011 report by No More Deaths found that 10 percent of deportees reported physical abuse at the hands of U.S. authorities. And a study of Salvadoran deportees between 1999 and 2000 found an abuse rate of 16 percent.

It should be kept in mind that abuse by Border Patrol agents involves more than just being pushed or handcuffed too tightly. It is often outright violence, and it is sometimes lethal. A  2013 investigation by the Arizona Republic found that, “since 2005, on-duty Border Patrol agents and Customs and Border Protection officers have killed at least 42 people, including at least 13 Americans.” According to journalists Bob Ortega and Rob O’Dell, the shootings “vary from strongly justifiable to highly questionable,” and in none of the cases “is any agent or officer publicly known to have faced consequences—not from the Border Patrol, not from Customs and Border Protection or Homeland Security, not from the Department of Justice, and not, ultimately, from criminal or civil courts.”

For years it has been reported that U.S. Border Patrol agents routinely ignore the constitutional and other legal rights of both immigrants and U.S. citizens. More precisely, agents of the Border Patrol are known for regularly overstepping the boundaries of their authority by using excessive force, engaging in unlawful searches and seizures, making racially motivated arrests, detaining people under inhumane conditions, and removing people from the United States through the use of coercion and misinformation. The Immigration Council’s report adds some new data to the growing body of evidence documenting just how widespread and serious Border Patrol abuses really are.