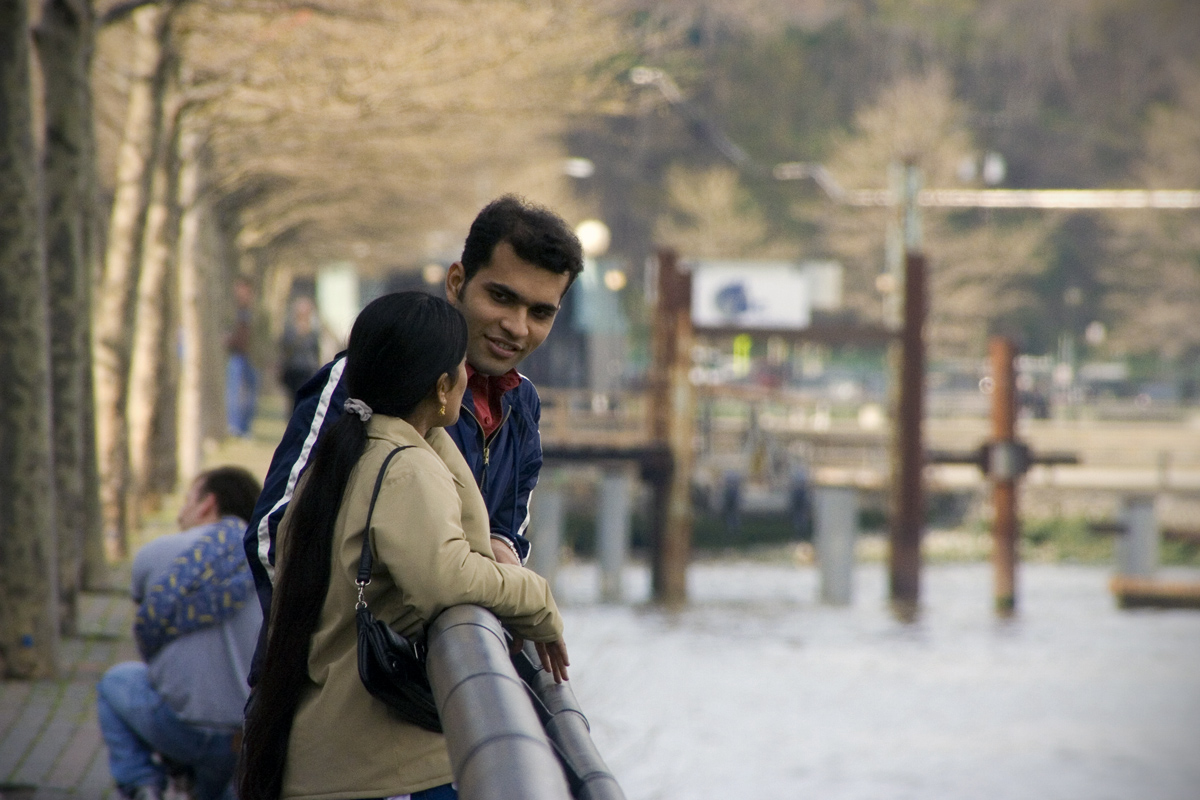 The spouses of some H-1B visa holders could receive work authorization in the U.S., according to a proposed rule change the Department of Homeland Security announced Tuesday. This change, as well as a proposal that would remove obstacles to staying in the U.S. for specific high-skilled workers, stemmed from an overview the White House provided in April of steps the administration is taking to strengthen entrepreneurship and retain talent. According to DHS Deputy Secretary Alejandro Mayorkas, “These steps will help the U.S. maintain competitiveness with other countries in our efforts to attract the best and the brightest high-skilled workers from around the world to support companies here at home. Businesses continue to need these high-skilled workers, and these rules ensure we do not cede the upper hand to other countries competing for the same talent.”

Specifically, the proposed rule change about work authorization for the spouses, which was supported through grassroots efforts including  a “We the People” petition, will amend existing regulations to allow H-4 dependent spouses of certain H-1B visa-holders to request employment authorization. Under current regulations, DHS does not allow employment authorization to dependents, or H-4 nonimmigrants, of H-1B high-skilled nonimmigrant workers. But according to DHS, the proposed changes “would allow H-4 dependent spouses of certain H-1B nonimmigrant workers to request employment authorization, as long as the H-1B worker has already started the process of seeking lawful permanent residence through employment.” U.S. Secretary of Commerce Penny Pritzker stated that “once enacted, this proposed rule would empower these spouses to put their own education and skills to work for the country that they and their families now call home.”

According to the New York Times, the proposed changes address visa rules that have “long caused difficulties for the spouses of skilled immigrants, mainly from China, India and the Philippines, who are working here on temporary visas known as H-1B. The spouses, mainly wives, often have skills and education, too, but are not authorized to work in the United States, causing their careers to languish.” This change is particularly important given the huge backlogs for green cards that immigrants face in our outdated and inadequate immigration system. Highly-skilled workers with H-1B visas can wait for a decade or longer to obtain a green card, and with this announced change, their spouses will be able to seek employment during these long waits. The proposal also pushes forward the broader goal of attracting and retaining highly-skilled talent in the U.S. “Sometimes people aren’t willing to come to the U.S. if their spouse can’t work,” said Stephen Yale-Loehr, a professor of immigration law at Cornell Law School.

Regarding the proposal to help high-skilled foreign workers stay in the U.S., according to DHS, the regulatory change “would enhance opportunities for certain groups of highly-skilled and transitional workers by removing obstacles to their remaining in the United States.” Specifically, this proposal would “expand the current list of evidentiary criteria for employment-based preference (EB-1) outstanding professors and researchers to allow the submission of evidence comparable to the other forms of evidence already listed in the regulations. This proposal would harmonize the regulations for EB-1 outstanding professors and researchers with other employment-based immigrant categories that already allow for submission of comparable evidence.”

The two proposed changes DHS announced this week are important, but they are not a long-term fix. It is up to Congress to pass legislation that improves the immigration system and ensures a pathway for foreign entrepreneurs and innovators who want to come to the U.S. By initiating new upgrades to our outdated immigration system, Congress can ensure the system better reflects new business and economic realities.