All the Action on Immigration is (Still) in the States

Posted by Amanda Peterson Beadle | May 8, 2014 | Integration, State and Local 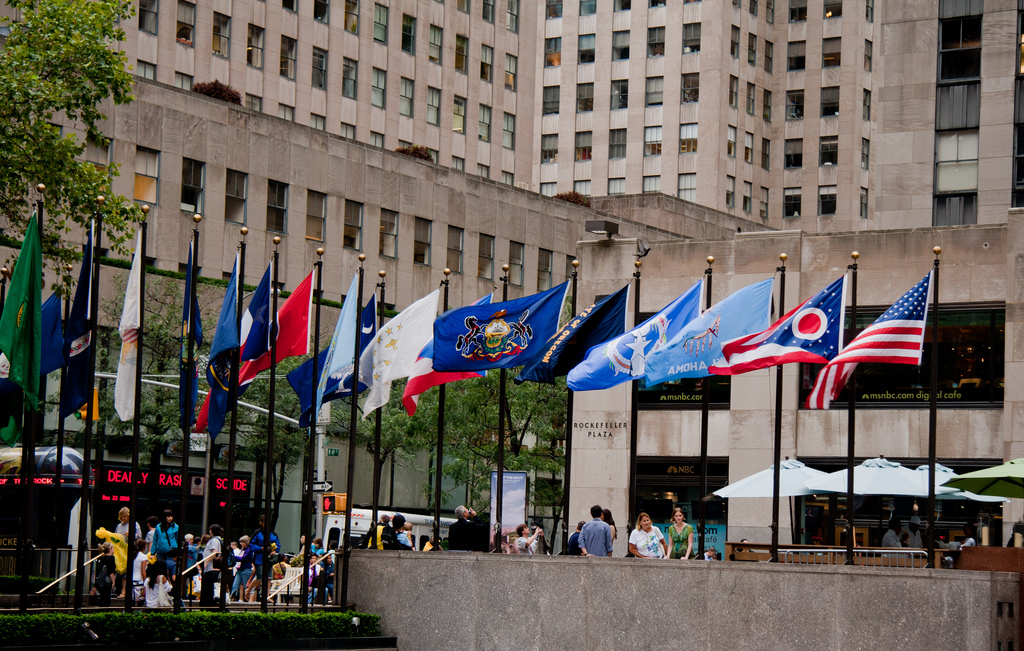 On the tuition equity front, the Republican-controlled Florida legislature passed a bill last week allowing qualified undocumented students to pay the lower in-state rates at public colleges and universities. Gov. Rick Scott is expected to sign the bill, which would make Florida the 20th state to have some form of tuition equity for DREAMers, or young undocumented immigrants. In addition to in-state tuition policies for DREAMers, Virginia Attorney General Mark Herring announced at the end of April that immigrants who receive temporary legal status through the Deferred Action for Childhood Arrivals (DACA) program now qualify for in-state tuition at Virginia colleges and universities. “These ‘DREAMers’ are already Virginians in some very important ways,” Herring explained in a statement. “Instead of punishing and placing limits on these smart, talented, hard-working young people, Virginia should extend them an opportunity for an affordable education.”

Also, following states like California, Connecticut, and Colorado, an increasing number of counties in Colorado, Washington, and Oregon have stopped honoring detainer requests from federal immigration officials. The decisions followed a federal court ruling that officials in Clackamas County, Oregon, “violated one woman’s Fourth Amendment rights by holding her for immigration authorities without probable cause,” according to the Oregonian. In Colorado, Denver, Boulder, Mesa, Routt, Jefferson, Grand and San Miguel counties have stopped holding people based on their immigration status. And Walla Walla, Kitsap, and Thurston counties in Washington State confirmed earlier in May that they had changed their detainer policies following the Oregon ruling. King County, Washington, already had a similar policy after county officials voted in December to stop complying with requests to detain immigrants who are arrested for low-level crimes.

While most states have shifted away from anti-immigrant policies supportive ones that incorporate rather than denigrate immigrants in their communities, some are still paying the price for the past. Case in point: Alabama is still paying for HB 56, its punitive immigration law. The measure is effectively dead after court rulings, but this week, the state settled a lawsuit with the Southern Poverty Law Center (SPLC) over a provision preventing undocumented immigrants from renewing mobile home registrations. According to the agreement, Alabama will pay $230,000 to cover the cost of the SPLC’s legal fees on top of the $350,000 it has already paid in an earlier settlement. The mounting legal costs for HB 56 should be a warning for other areas as the furor continues over a Nebraska town’s ban on renting to undocumented immigrants. Voters in Fremont, Nebraska, upheld the ordinance in February, and the U.S. Supreme Court recently declined to review the policy. As the Los Angeles Times explains, however, appeals courts have blocked similar measures in other cities, and groups are looking for other ways to challenge the ban.

It’s clear there are winners and losers in the immigration policy debate and those states that are finding ways to incorporate and maximize the contributions of immigrants to their communities and state coffers will ultimately win. These state and local leaders are blazing the way forward on immigration policy; let’s hope Congress is watching.