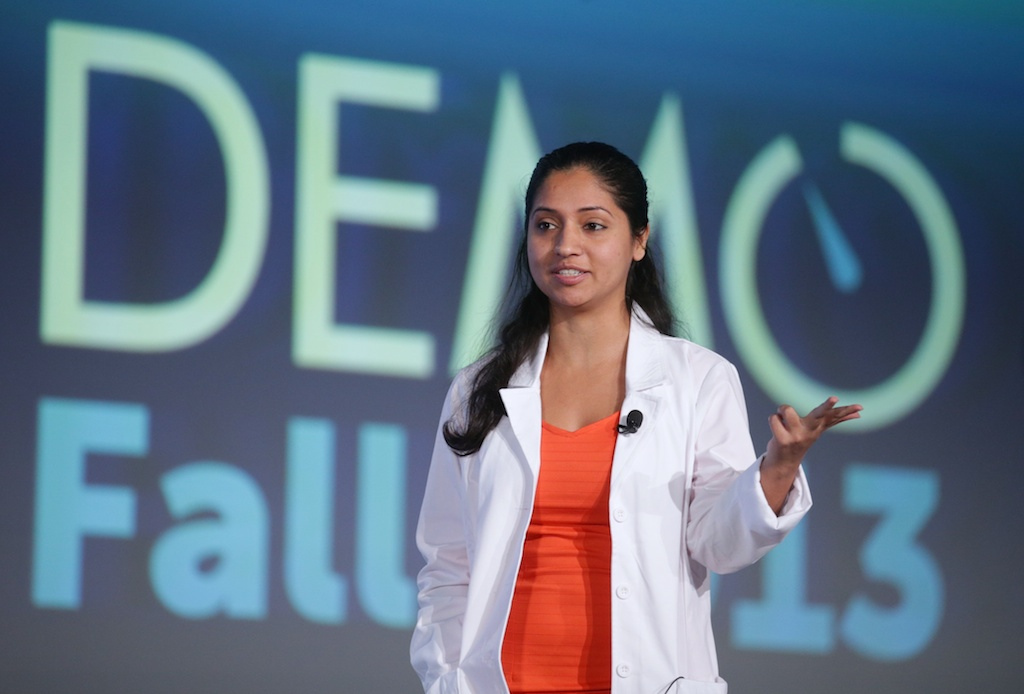 The debate around whether there exists a scarcity of STEM (science, technology, engineering, and mathematics) workers is heating up once again. The Center for Immigration Studies (CIS) released a new report claiming there is not, in fact, a STEM worker “shortage” in the U.S., and therefore no need to invite in high-skilled foreign-born workers. The report makes several arguments that are at odds with an increasing number of analyses that show the U.S. does in fact face challenges in meeting the growing needs of an expanding knowledge-based innovation economy in the 21st century.

First, the report says there is an oversupply of STEM talent because the total number of STEM degree holders was greater than total STEM employment in 2012. In reality, many STEM degree holders work in a wide variety of jobs, including those outside of specifically defined STEM occupations. The fact that individuals with STEM expertise are working outside of STEM designated occupations doesn’t mean they’ve been pushed out of their field by competition with foreign-born workers. It simply means that an individual uses his or her skills in another field. Additionally, Georgetown University’s Center on Education and the Workforce points out that as more organizations seek to improve innovation or expand technology use, there is a broader competition among employers for STEM competencies—knowledge, skills, and abilities such as research, analysis, and quantitative and computer skills. In the same way that not all writing majors become novelists and not all history majors become historians, not everyone graduating college with an undergraduate STEM degree chooses to pursue a graduate education in a STEM field or stay within a specifically defined STEM occupation.

Second, the report also states that some native-born STEM degree holders are not working, and are either unemployed or out of the labor force. However, there is strong evidence that STEM degree holders are doing relatively well in finding jobs, even if those jobs are outside of STEM fields. Individuals with advanced STEM degrees have very low unemployment rates when compared with the labor force across the country as a whole. Many STEM occupations that are found within the broader category of Professional and Related Occupations in Bureau of Labor Statistics and Current Population Survey data show low unemployment rates (2.6 percent as of April 2014) over the past decade compared to the national unemployment rate. Additionally, for U.S.-citizen STEM workers with PhDs, the 2011 unemployment rate was only 3.15 percent, and for those with master’s degrees it was 3.4 percent (the national unemployment rate in 2011 was almost 9 percent).

Third, the report suggests that the wages of STEM workers grew only marginally over the last 12 years. However, total real median annual wage growth (2012 dollars) for several STEM occupations from 2001 to 2012 was higher than the median for all occupations, according to the Cato Institute. And as the Center for American Progress points out, the report failed to compare those wages to the wages for all occupations over the past decade. While real wages for all workers fell slightly, wages for STEM workers rose over that time period. Although there is a need for a discussion about the ever-changing nature of STEM jobs due to technological and scientific advances, and what that may mean for wages, the fact remains that STEM workers’ wages grew.

Finally, by only examining national level data, the report ignores the geography of demand for STEM talent. High-skilled foreign-born workers supplement the native-born workforce, and employers in different places request high-skilled visas for hard-to-fill jobs.Using the H-1B high-skilled visa as an example, the metropolitan areas and occupations in which employers most request this visa correspond to places and jobs where there is the greatest demand for skilled workers. In particular, a 2013 study by the Brookings Metropolitan Policy Program shows that in the 100 largest metropolitan areas in the U.S., 46 percent of job openings requiring significant STEM knowledge go unfilled for one month or longer. This geography of demand also relates to higher wages. For occupations with the most requests for high-skilled visas, wage growth in recent years has been much higher than the national average, and in the metropolitan areas with the largest number of high-skilled visa requests the average wages for STEM occupations are high. Furthermore, when examining 219 U.S. cities from 1990 to 2010, recent research by Giovanni Peri at the University of California at Davis found that a one percent increase in the foreign-born STEM worker share of total employment in a city increased the wages of STEM and non-STEM native-born college-educated workers by 7 to 8 percent.

Clearly, there is overwhelming evidence pointing to a scarcity of STEM talent in the U.S., suggesting that high-skilled foreign-born workers can help fill in the gaps in the STEM labor market.

Photo Courtesy of The DEMO Conference.