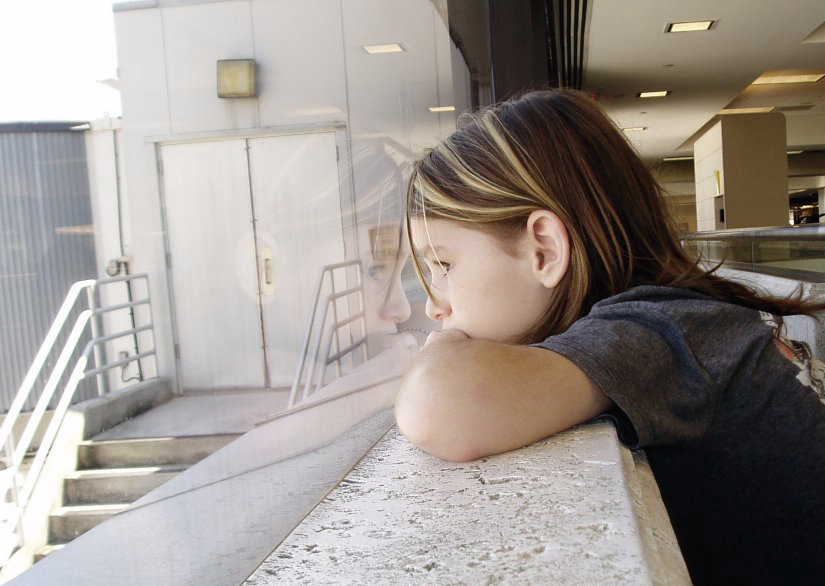 The injustice of the U.S. deportation machine is apparent in many ways. There are the senseless deportations of people whose worst offense was a traffic ticket. There is the tearing apart of families as wives are separated from husbands, children from parents—not to mention the impact on communities within which those families live. And there are the big businesses that profit from the “detention” (imprisonment) of immigrants who are waiting to be deported, or waiting to hear if their appeals will save them.

A recent story in the Washington Post puts a human face on what is perhaps the most painful part of the deportation system: the separation of families. The story documents the hardships experienced by a native-born, U.S.-citizen woman and her Bangladeshi husband. The husband overstayed a student visa 15 years ago, got snagged for a DUI offense in 2009, and finds his deportation to Bangladesh inevitable. The story details the couple’s final, agonizing days together, illustrating in vivid terms that the deportation issue is not purely a numbers game

This story highlights another aspect of the deportation system that is just as nonsensical as the breaking up of families: the deportation of immigrants who committed minor offenses—some criminal, some not. A New York Times analysis of data obtained from U.S. Immigration and Customs Enforcement (ICE) found that, as of 2013, “two-thirds of the nearly two million deportation cases involve people who had committed minor infractions, including traffic violations, or had no criminal record at all.” Likewise, the Transactional Records Access Clearinghouse (TRAC) at Syracuse University found that that from Fiscal Year (FY) 2008 to FY 2013, “two large categories that ICE has classified as convicted criminals shot way up: those with a traffic violation (up 191 percent) and individuals convicted of immigration offenses (up 167 percent).” In FY 2013, “these two categories comprised half of all those classified by ICE as ‘criminal’ deportees.”

In other words, most of the people being swept up by ICE are not hardened criminals. But they are certainly treated as if they were. A recent New York Times story reveals that, while “the federal government cracks down on immigrants in the country illegally and forbids businesses to hire them, it is relying on tens of thousands of those immigrants each year to provide essential labor — usually for $1 a day or less — at the detention centers where they are held when caught by the authorities.” While the government maintains that this is “voluntary, legal and a cost-saver for taxpayers,” immigrant advocates point out that the rules which govern prison work programs for convicted criminals don’t apply because the people being held by immigration authorities are civil detainees—not criminals.

Another red flag with regard to the use of detainees as low-cost labor is that many of the government’s immigration detention facilities are run by for-profit companies such as Corrections Corporation of America (CCA). These are companies with a vested financial interest in filling as many detention beds as possible—and in utilizing the labor of detainees at the lowest possible price. It is a recipe for abuse when civil immigration detainees are turned into commodities in the hands of profit-driven corporations.

These examples show that there isn’t just one thing wrong with the U.S. deportation system. It has numerous, intertwined problems which must be dealt with in their entirety if we are to create a just and fair system that actually works.