Summary Removal Procedures and Their Role in Rising Deportations 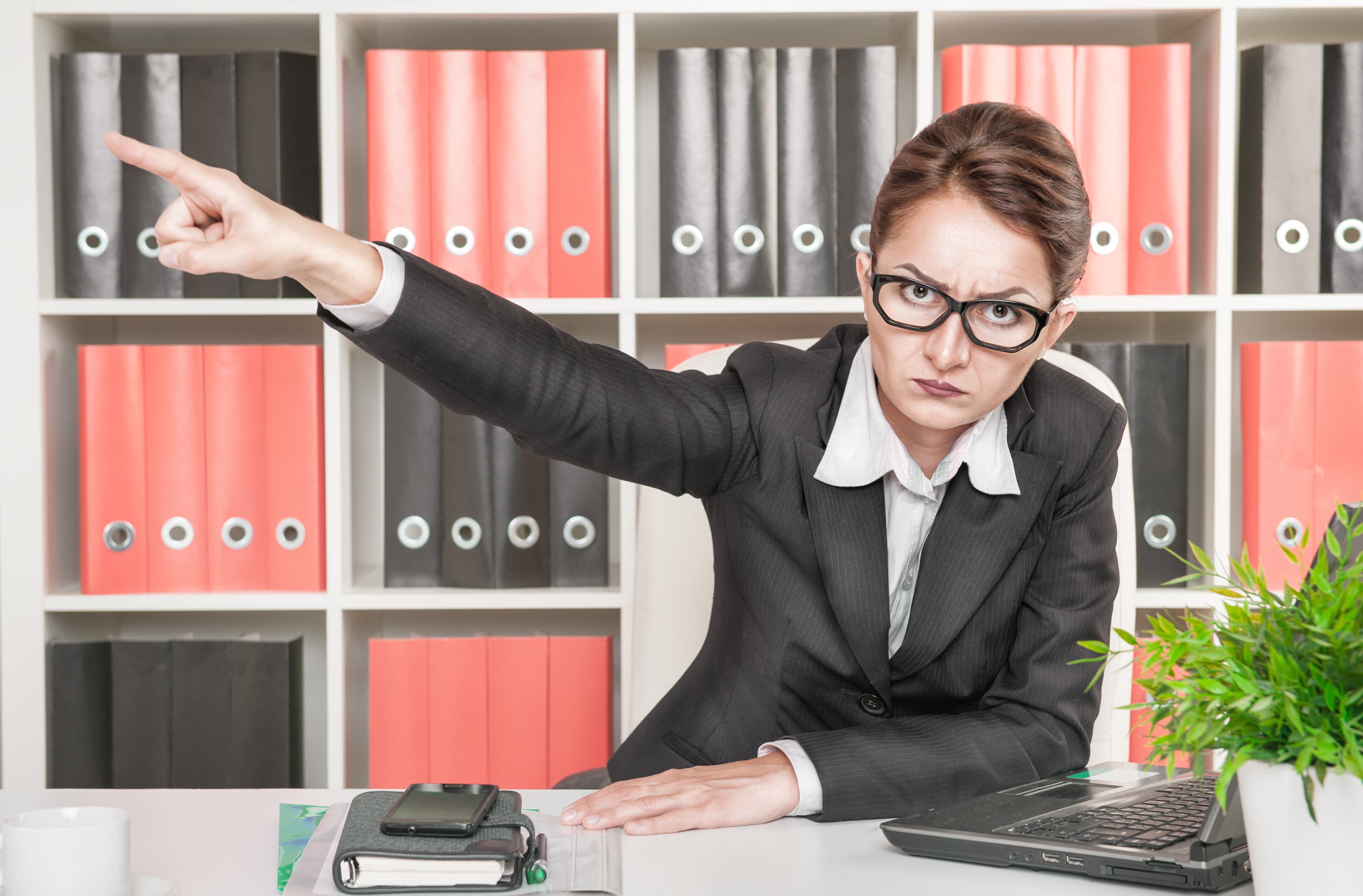 A string of new reports and analysis have resulted in competing story lines around the deportation numbers. The question of whether current policies are indiscriminate and inhumane, or whether the Obama administration is ignoring the law and “can’t be trusted” are dominating the politics around the immigration debate today.

However, a debate focused exclusively on numbers obscures the simple fact that the deportation process has been transformed drastically over the last two decades. In the past, immigration court hearings were the standard procedure ensuring a basic level of due process, safeguarding against unlawful removals, and permitting noncitizens to pursue legal status if eligible. Today, the vast majority of deportations are happening outside the immigration court system and with almost no due process or access to attorneys. Currently, nearly 75 percent of all removal orders are happening through expedited removal, reinstatement of removal, and stipulated removals.

Two of these procedures, expedited removal and reinstatement of removal, allow immigration officers to serve as both prosecutor and judge—often investigating, charging and making a decision, all within the course of one day. These rapid deportation decisions often fail to take into account many critical factors, including whether the individual is eligible to apply for lawful status in the United States, whether he or she has long-standing ties here, or whether he or she has U.S. citizen family members. Generally, there is no opportunity to consult with counsel and there is no judicial oversight.

These procedures were implemented as part of the Illegal Immigration Reform and Immigrant Responsibility Act (IIRIRA) in 1996, when Congress established streamlined deportation procedures that allow the government to deport (or “remove”) certain noncitizens from the United States without a hearing before an immigration judge.

The failure to provide a fair process to those facing expulsion from the United States and the lack of procedural safeguards deprives countless individuals of basic due process. One of the hallmarks of the U.S. justice system is the right to have a day in court before an impartial decision-maker, yet the vast majority of immigrants who are removed never see the inside of a courtroom. Further, these summary removal processes are creating a vicious cycle for those trying to reunite with family while risking ever harsher treatment and ineligibility for discretion or relief. As we continue to unravel the deportation numbers, more attention must be focused on this transformation from immigration court process to streamlined procedures. We must ask how these policies are impacting noncitizens, their families and communities, and whether we are distorting American values of justice.